EU did not threaten to impose sanctions on Tunisia, minister says 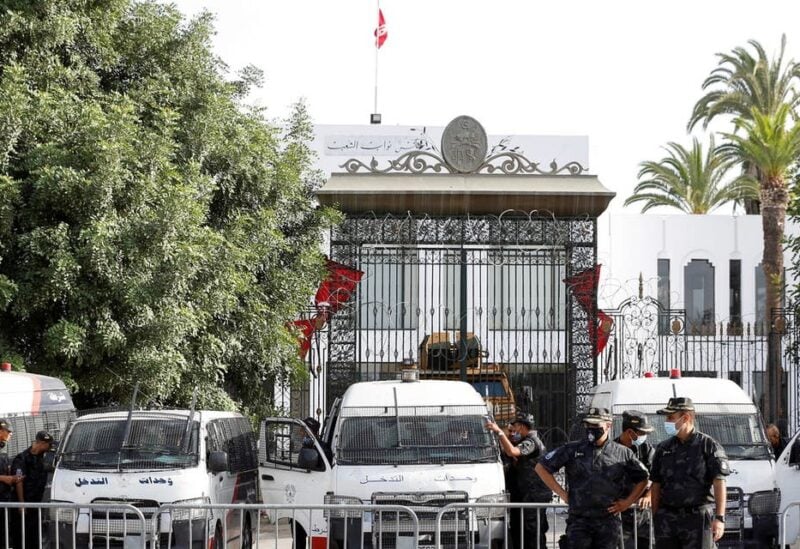 TAP quoted Ezzahi as saying that he had met with Marcus Cornaro, head of the EU delegation in Tunisia, last week and he confirmed that the EU would continue to support Tunisia during this stage.

Earlier this month, EU High Representative for Foreign Affairs and Security Policy Josep Borrell, revealed during an interview with TV5 that the bloc is reviewing proposals to stop financial aid to Tunisia.

President of European Parliament: ‘I discussed importance of returning to parliamentary democracy with President Saied’

“We strongly demand a return to the normal democratic situation.” He was also reported to have said that the EU is in the process of taking a decision to stop the disbursement of parts of the financial aid that has been scheduled to Tunisia.