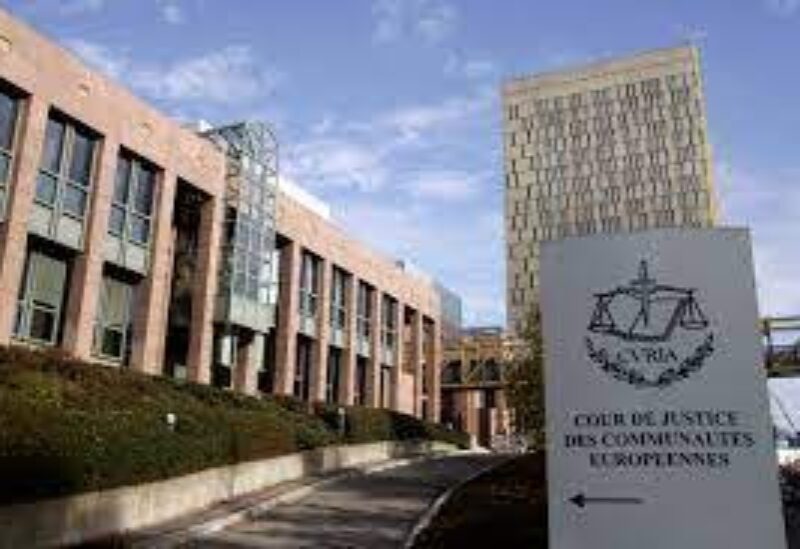 Ruling that he remains a prominent business associate of the Syrian regime of Bashar Al-Assad, the European Union’s (EU) General Court has dismissed a Syrian businessman’s application to have his sanctions lifted.
In its recent ruling, the court stated that it refused Samer Foz’s application as the “EU had shown that he is an influential businessperson operating in Syria, in particular, because of his involvement in the Marota City project,” referring to the urban development project being constructed in Western Damascus on top of land previously inhabited by opposition elements.
The court added that overall, Foz “had failed to rebut the presumption of a link to the Syrian regime.” In the ruling, the EU General Court also dismissed the de-listing of Aman Dimashq, JSC, the joint venture firm responsible for construction projects, such as the Marota City project.
Meanwhile, two other Syrian businessmen – Bashar Assi and Khaldoun Al Zoubi – were annulled from the sanctions list due to an alleged lack of evidence for their status as leading businessmen in Syria.
The court maintained its stance that “Samer Foz provides financial and other support to the regime, including funding the Military Security Shield Forces in Syria and brokering grain deals. He also benefits financially from access to commercial opportunities through the wheat trade and reconstruction projects as a result of his links to the regime.”
Despite the EU keeping its sanctions on Foz in place, the United States’ Treasury this year lifted its own sanctions from two of the businessman’s companies based in the United Arab Emirates: ASM International Trading and Silverpine DMCC.
Foz is said to be amongst some of the most prominent businessmen affiliated with the Assad regime, reportedly taking over from the disgraced businessman, Rami Makhlouf over the past year. Foz and other such businessmen, including local warlords such as Hussam Al-Qaterji, have benefited greatly from the ongoing conflict in Syria, even trading with the likes of Daesh over the years.