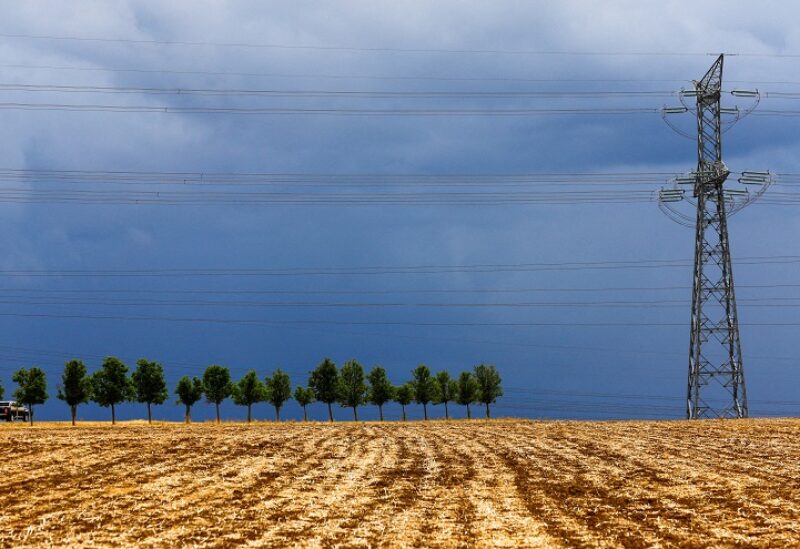 As Russian gas deliveries to Europe have fallen by almost 90% in the past 12 months, Energy Ministers from the 27 member states of the European Union will meet in Brussels on Friday to discuss a set of proposals aimed at combating rocketing power prices as winter looms.
What are the proposals under discussion?
The president of the European Commission, Ursula von der Leyen, has put forward a number of suggestions for curbing energy prices for consumers and businesses in the bloc.

They include putting a price cap on Russian gas, imposing a cap on the profits of companies producing electricity without gas and implementing measures across the bloc to save power.

Other proposals discussed by energy ministers include a so-called solidarity contribution from fossil fuel companies.

If energy ministers agree on how to tackle the rising electricity prices in the bloc, the Commission could put forward a legislative proposal as early as next week.
The price of electricity in Europe is set by the most expensive energy source needed for its production. This means that the current high prices have been determined by power plants that use gas — the cost of which has risen to 12 times its level at the beginning of 2021.

Von der Leyen said on Wednesday that this leads to “enormous revenues” for renewable energy providers who do not rely on gas for production.

However, Giles Dickson, CEO of industry group WindEurope, told German news agency dpa that most wind farms in Europe had fixed rates for selling their electricity and thus were not making windfall profits.

These producers should be exempt from any revenue levy, he said, adding that any measures introduced should maintain an environment where it “makes business sense” to invest in the expansion of renewables.

France, which derives much of its power from nuclear plants, has also questioned whether the cap should be applied to all producers.