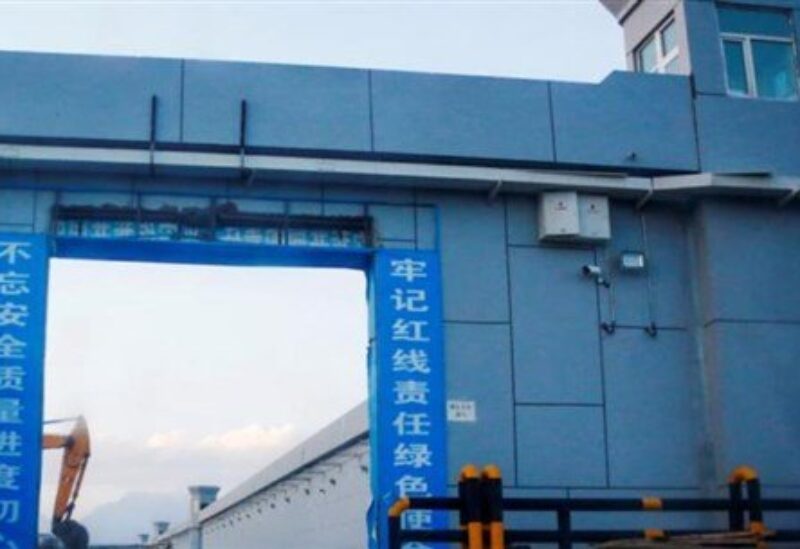 The European Union agreed on Wednesday to blacklist Chinese officials for human rights abuses, two diplomats said, the first sanctions against Beijing since an EU arms embargo in 1989 following the Tiananmen Square crackdown.

EU ambassadors approved the travel bans and asset freezes on four Chinese individuals and one entity, whose names will not be made public until formal approval by EU foreign ministers on March 22, as part of a new and wider rights sanctions list.

While the sanctions are mainly symbolic, the adoption marks a significant hardening in the EU’s policy towards China, which Brussels long regarded as a benign trading partner but now views as a systematic abuser of basic rights and freedoms.

The 1989 EU arms embargo on China, its second-largest trade partner, is still in place.

The Chinese officials were accused of human rights abuses against China’s Uighur Muslim minority, EU diplomats told Reuters. They said the move reflected deep concern about the Uighurs in Europe, the United States and Canada.

Activists and U.N. rights experts say at least 1 million Muslims are being detained in camps in the remote western region of Xinjiang. The activists and some Western politicians accuse China of using torture, forced labor and sterilizations.

The Dutch parliament followed Canada and the United States in labelling China’s treatment of the Uighurs as genocide, which China rejects.

On Twitter, the Chinese mission to the EU republished comments on the new sanctions made on Tuesday by China’s ambassador to the bloc, Zhang Ming, saying that Beijing would not change its policies.

“Sanctions are confrontational,” the Chinese mission said on Twitter. “We want dialogue, not confrontation. We ask the EU side to think twice. If some insist on confrontation, we will not back down, as we have no options other than fulfilling our responsibilities to the people.”

China denies any human rights abuses in Xinjiang and says its camps provide vocational training and are needed to fight extremism. Beijing has on numerous occasions invited EU ambassadors to Xinjiang but envoys say they cannot visit under the strict conditions and monitoring set by Chinese authorities.

The EU has also called for the release of jailed ethnic Uighur economics professor Ilham Tohti, who was jailed for life in 2014. He was awarded the European Parliament’s human rights prize in 2019.