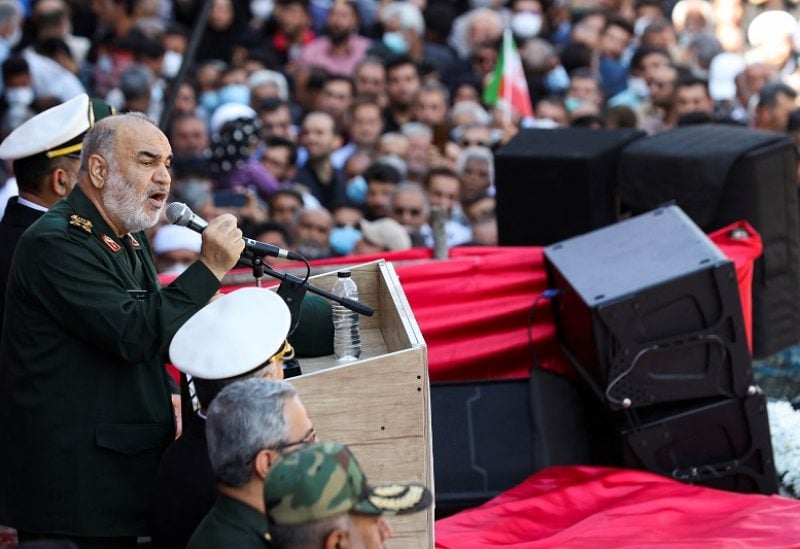 Germany Foreign Minister Annalena Baerbock said that Germany and European Union are examining whether to classify Iran’s Revolutionary Guards as a terrorist organization, adding that “I made it clear last week that we will launch another package of sanctions, that we will examine how we can also list the Revolutionary Guards as a terrorist organization.”
Her comments come after the head of the Revolutionary Guards warned protesters that Saturday would be their last day of taking to the streets, in a sign that security forces may intensify their already fierce crackdown on widespread unrest.
Germany last week said it was tightening entry restrictions on Iran beyond an already announced EU sanctions package.
Baebock also said there were currently no negotiations about the nuclear agreement between Iran and the West