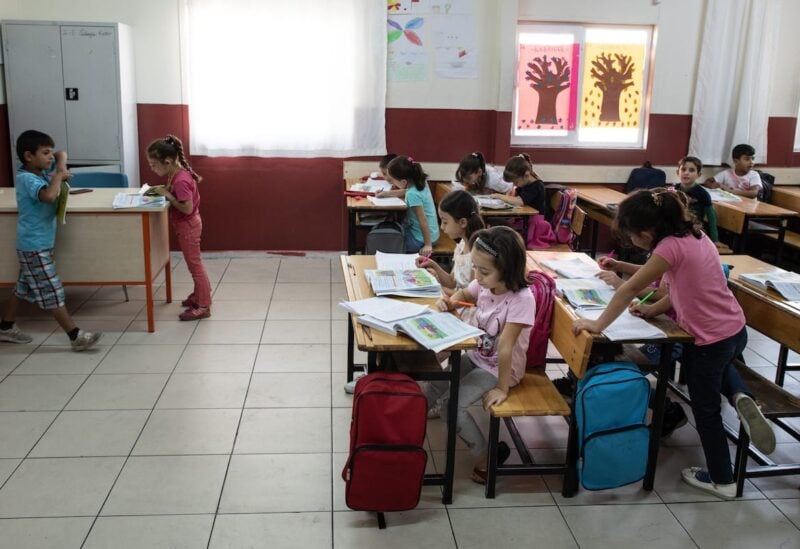 The European Union announced on Wednesday that it will continue to fund an education project for Syrian children in Turkey. The project known by its acronym PIKTES — Promoting the Integration of Syrian Kids into the Education System — is to be funded for at least another year.

The head of the EU mission to Ankara, Ambassador Nikolaos Mayer-Landrut, made the announcement during his visit to the southern Turkish province of Adana. He emphasised the great success of PIKTES, and stressed the active contribution of Turkey’s Ministry of Education.

Many projects, explained Mayer-Landrut, are being implemented in Adana within the framework of EU programmes.

PIKTES was launched on 7 October, 2017. It aims to ensure that Syrian children living in Turkey under the country’s temporary protection provision have access to education provision. The project also supports their social integration.