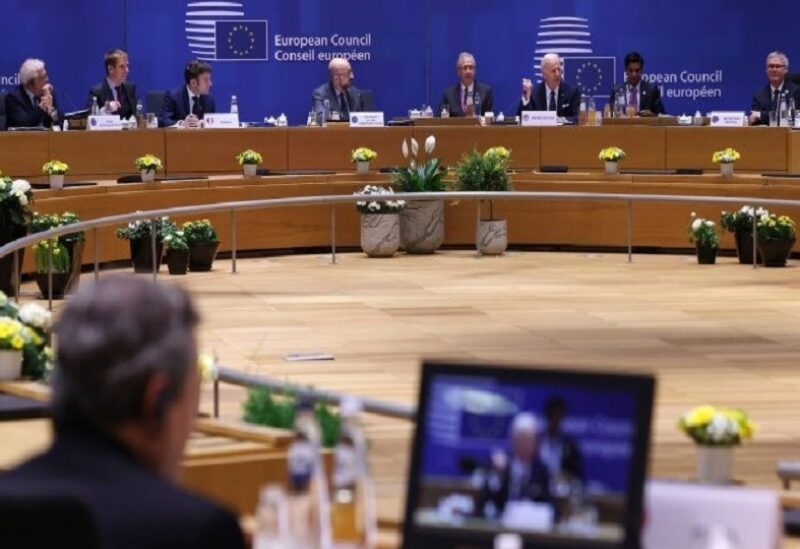 The meeting’s final statement read that the EU council calls on the European Commission to submit proposals to address the problem of the electricity prices “while preserving the integrity of the Single Market, maintaining incentives for the green transition, preserving the security of supply and avoiding disproportionate budgetary costs.”

According to the council’s statement, “Sustained high energy prices have an increasingly negative impact on [European] citizens and businesses,” with the problem being exacerbated by the war in Ukraine.

In terms of consumer support, EU leaders decided on measures that would curb their energy prices, including vouchers, tax rebates, state aid, taxation, prices caps, in addition to regulatory measures.

Moreover, a European Commission proposal to establish a voluntary system of common gas purchase was also supported by the Council, with EU Commission President Ursula von der Leyen telling reporters on Friday “I welcome that we will now use our collective bargaining power. Instead of outbidding each other and driving prices up, we will pool our demand.”

This system, however, means that only countries willing to unite will work together for the common purchase of gas.

“Measures such as income support, or state aid, vouchers, reduced taxation, price caps, modulating prices, contracts for difference, etcetera. All options we presented have pros and cons. But first and foremost, we need to look at the root causes of high electricity prices. And this is, in big part, high and volatile gas prices,” von der Leyen said.