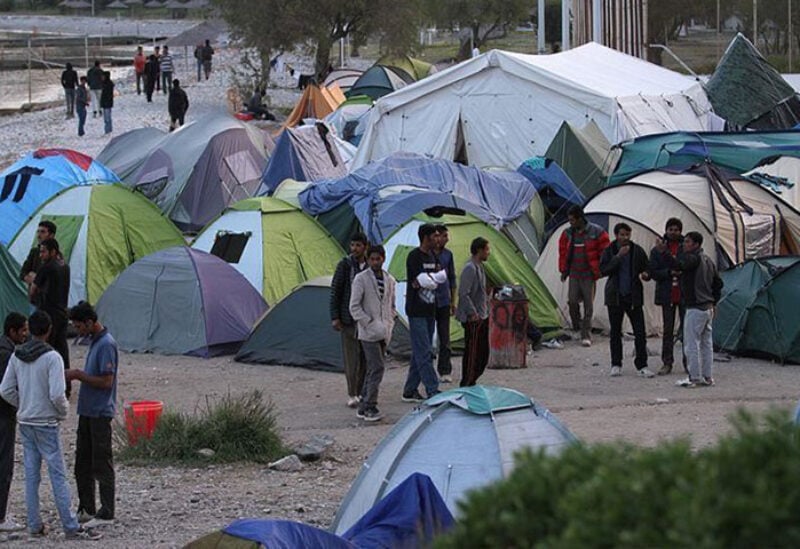 The European Union will give funding to Greece to build five new refugee camps but the plan was met with resistance from angry residents.

Ylva Johansson, the EU Home Affairs Commissioner, said on a visit to Greece on Monday that the EU would provide $293.3 million to create five camps on the islands of Lesbos, Samos, Chios, Kos and Leros.

Greek Migration Minister Notis Mitarachi said a new migrant reception center on Lesbos should be open by the winter, while others in Samos and Kos would be ready within three months.

He said the accommodation in Lesbos would house thousands of migrants living in squalid conditions in a temporary site after the sprawling Moria camp burnt down last year.

Greece – and Lesbos in particular – was at the front line of Europe’s refugee crisis in 2015, with nearly a million people, mostly Syrians fleeing war, arriving by boat from Turkey.

On Monday, a large crowd of demonstrators gathered in Lesbos to protest against the plans that Ms Johansson was there to promote.

They held banners that said ‘No to structures on the island, Europe take responsibility’, and chanted “neither in Lesbos, nor anywhere, we will not turn Greek islands into prisons”.

But Ms Johansson said it was important migrants did not remain in temporary camps for another winter, and that a controlled exit system for those not eligible to remain in Europe would be set up.

“Even if you don’t have the right to stay in the EU, you are a human being, you have rights, you have dignity,” she said.

“It is clear that she is not taking into account the local population and was here to discuss already received decisions,” he said.