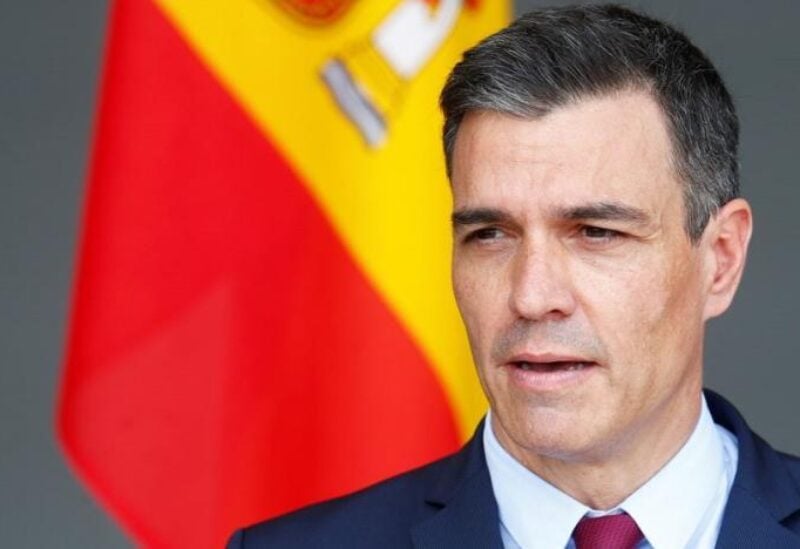 The European Union hailed on Monday the positive development in the ties between Morocco and Spain.

“The EU welcomes any positive development between its member states and Morocco in their bilateral relations, which can only be beneficial for the implementation of the Euro-Moroccan partnership,” said Nabila Massrali, a spokeswoman for EU foreign policy chief Josep Borrell.

Last week, Spain told Morocco that it regards its autonomy proposal for Western Sahara as “serious, credible and realistic.”

The language reflected a shift in Madrid’s policy towards the dispute in Western Sahara, a territory that Morocco considers its own, but where an Algeria-backed independence movement demands a sovereign state.

The EU reaffirmed its support for the efforts of the UN secretary-general for a “just, realistic, pragmatic, lasting and mutually acceptable political solution to the Western Sahara issue,” Massrali told reporters on Monday.

Planas, also a former Spanish ambassador to Morocco, told Spanish national radio RNE that “relations of trust with our neighbor Morocco, with which we have friendship and strategic relations, must be preserved.”