EU has ‘severe concern’ over Russian troop movements near Ukraine 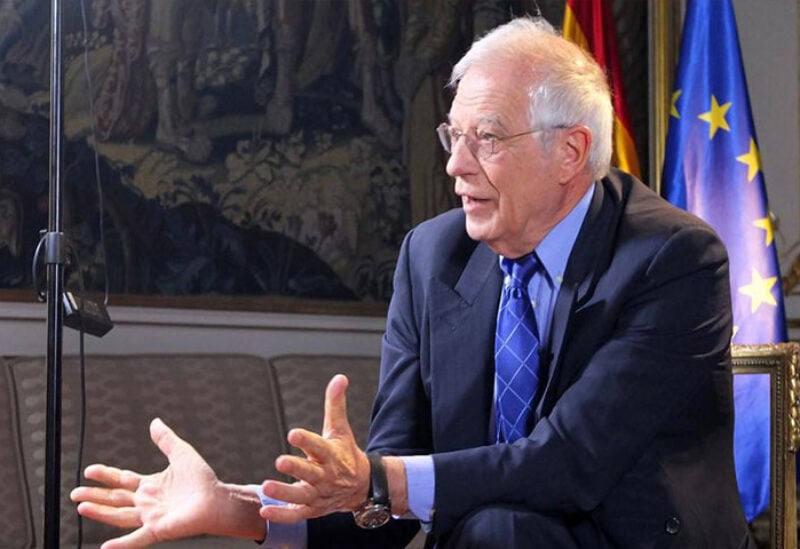 Borrell said he would hold further talks on the issue with Kiev’s top diplomat and foreign ministers from the EU’s 27 nations at a meeting later this month.

Ukraine this week accused Russia of massing thousands of military personnel on its northern and eastern borders as well as on the Crimean peninsula annexed by Moscow in 2014.

The Kremlin did not deny the recent troop movements, but insisted that Moscow was “not threatening anyone.”

The reports of a buildup have swirled amid an escalation of armed clashes along the front line between Ukraine’s forces and Russian-backed separatists in the east of the country.

The long-simmering conflict has claimed more than 13,000 lives since 2014, according to the United Nations.

Western leaders – including new US President Joe Biden – have said they are standing by Ukraine.