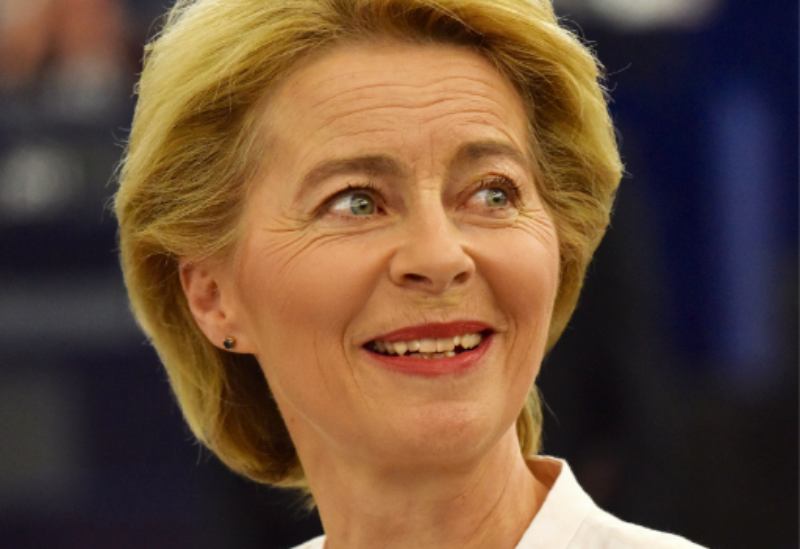 According to the European Union’s executive Commission, the infrastructure for a digital vaccination certificate, which will make traveling inside the bloc simpler, will be ready from June 1.

Member states then would be able to connect to the system from mid-June, EU Commission President Ursula von der Leyen said after a meeting of the leaders of the 27 nation bloc in Brussels on Tuesday.

“Now member states have the key and the urgent task to make sure that their national health systems are fed with the information of citizens’ health status so that the certificate can be issued.”