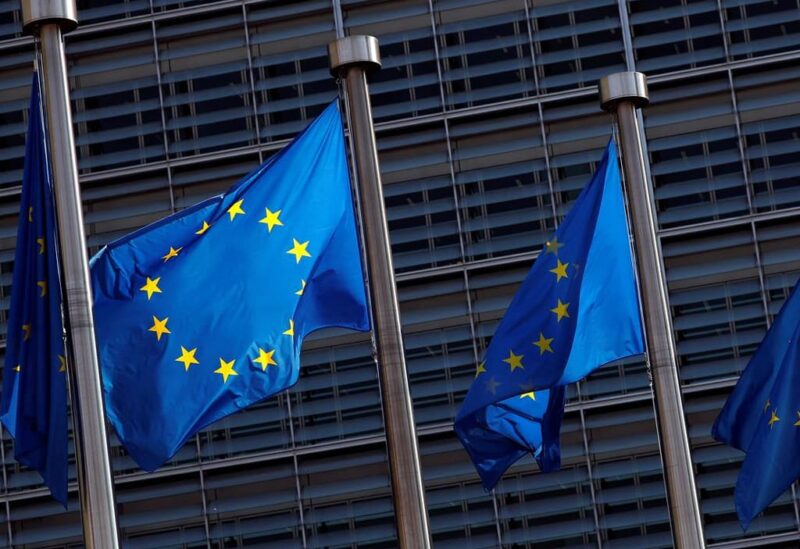 The European Parliament abandoned its plan on Thursday to set a date for voting on the EU-UK trade deal, in protest at what the European Union sees as Britain’s unlawful changes to Northern Irish Brexit arrangements.

EU parliament group chiefs had been expected to fix a March 24 date for the vote. But they opted not to do so after the British government unilaterally extended a grace period for checks on food imports to Northern Ireland, a move Brussels said violated the terms of Britain’s divorce deal.

The European Parliament still has until the end of April to ratify the trade and cooperation agreement.

If it does not do so and provisional application of the agreement is not extended, then the trade deal would cease to apply, leaving Britain and the European Union to trade on WTO terms with tariffs and quotas.

“We are ready to use this hard weapon,” Bernd Lange, the chair of the parliament’s trade committee, told Reuters. “This is the last resort. What we really want is a de-escalation of the situation.”

The deadline was previously extended from the end of February at the EU’s request to allow for the translation of the agreement into all 24 EU languages.

The European Commission said on Wednesday it would respond with the legal means established by the Brexit divorce deal and the trade agreement to what it said was Britain’s second threat to breach international law.

Britain acknowledged last September that it would break international law by breaching parts of the Withdrawal Agreement treaty it signed in January 2020, when it formally left the EU. However, it dropped certain contentious clauses in December, two weeks before the two sides struck a trade deal.

A formal letter of notice to London would be the first of a series of steps Brussels could take, eventually leading to a challenge at the European Court of Justice. It sent such a letter in the previous dispute in October.