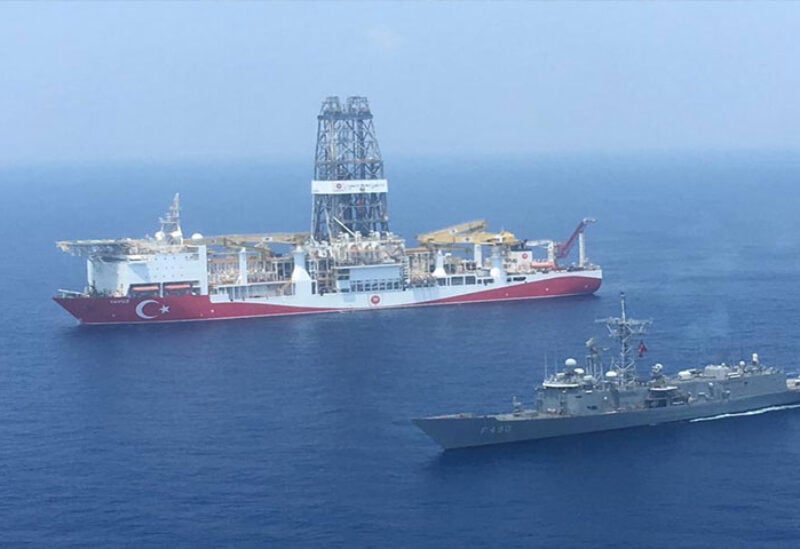 Maritime borders in the Eastern Mediterranean

EU leaders are meeting to consider the way to uneasy relationship with Turkey after a surge in tensions last year. The meeting comes as Ankara is willing to take a more conciliatory approach over disputed maritime borders in the Eastern Mediterranean.

The bloc’s foreign policy chief Josep Borrell is due to present a report to the European Council on the matter – which is meeting online on Thursday – putting forward positive and negative measures the EU could take, depending on how the situation with Turkey evolves.

These are likely to include steps towards a liberalization of visa rules on the one hand, and the threat of renewed sanctions against Turkey on the other, if relations deteriorate again.

“In the last month we have seen positive developments on the part of Turkey, but the situation remains fragile,” Mr Borrell said as he arrived in Brussels.

He said the European Council would assess steps that could be taken to consolidate the forward progress made.

The EU is encouraged by the resumption of negotiations between Greece and Turkey over contested maritime borders and the planned resumption of peace talks over divided Cyprus.

But it also expressed alarm at recent domestic incidents in Turkey, including attempts to ban a major opposition political party and its withdrawal from a treaty on violence against women.

EU leaders said such actions take Ankara away from the path to membership of the bloc.

“The discussions will not be easy but I hope that we will achieve a result,” German Chancellor Angela Merkel said before the European Council meeting.

“We expect Turkey to respect the standards of the rule of law.”

EU members Cyprus, France and Greece are the most likely to support a tougher stance on Turkey.

Turkey wants to update a deal struck five years ago to stop large-scale migrant arrivals in the EU, many of them fleeing the war in Syria via Turkey, in return for billions of euros in aid.