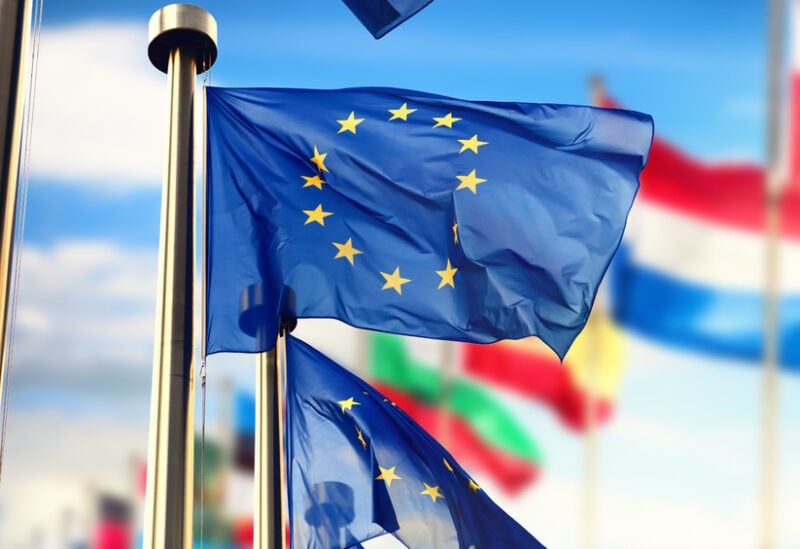 European Union leaders are set to meet on Thursday in an attempt to accelerate the production and rollout of coronavirus vaccines in a race against the emergence of new variants that some fear could bring a third wave of the global pandemic across the continent.

They will also mull how to strike the right balance between restrictions to stop the spread of infections and keeping borders open for a smooth flow of goods and services across the single market.

“The pressure on everyone is maximum now,” an EU official said prior to the videoconference of the 27 leaders that begins at 1400 GMT. “This virus does not care about borders, so if we do not coordinate we won’t get out of this together.”

Although infection rates are heading down in nearly 20 of the bloc’s member states, there are concerns of fresh spikes as a UK variant spreads to become the dominant strain.

Sweden said on Wednesday it would reduce opening hours for all restaurants, bars and cafes as well as toughen up limits on the number of people allowed in shops as it seeks to avoid a third wave.

The Czech government was due on Thursday to impose stringent restrictions after Prime Minister Andrej Babis cautioned that hospitals faced “catastrophe” if no action is taken.

In France, where COVID-19 cases are spiraling again, the cabinet has ordered a lockdown in the Dunkirk area and signalled that new curbs might be introduced elsewhere.

The executive EU Commission and EU member states themselves have come under fire for missteps in their joint vaccine procurement program and a stuttering rollout of shots that has lagged badly behind Israel, Britain and the United States.

The European Commission has said supply bottlenecks that hampered the launch of vaccination programs will soon clear, but member states seek assurances that the delivery of shots will be smoother and that new vaccines can be produced swiftly to cope with new variants.

“We urgently need to integrate and strategically steer our vaccine production capacities in Europe,” the leaders of five EU countries said in a joint letter before the summit. “The approach should reflect that we cannot afford to lose this battle.”