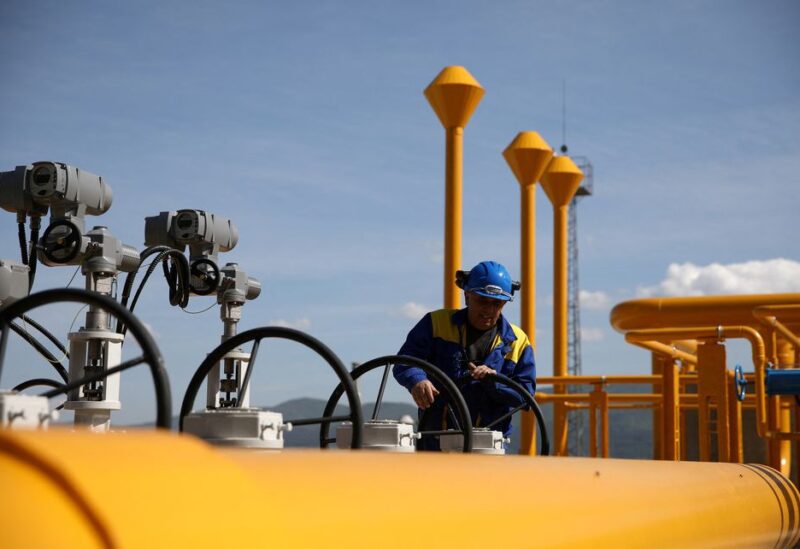 Disagreements between European Union leaders over national rescue plans and regulating gas prices reemerged, with Poland accusing Germany of “selfishness” in its reaction to a winter energy shortage brought on by Russia’s conflict in Ukraine.

Although they disagree on the specifics, the majority of EU governments have requested Brussels to impose a restriction on gas prices. While some capitals support a strict ceiling on all gas trades and import contracts, others prefer a more restrictive cap that solely applies to the power industry.

The cap is among a range of proposals and initiatives by European states to cope with plummeting gas supplies from Russia, which once supplied 40% of Europe’s needs, and rocketing prices . They have eased off this year’s peaks but remain more than 200% higher than at the start of Sept. 2021.

Germany, Denmark and the Netherlands oppose a cap, worried that it would make it difficult to buy the gas their economies need and dampen any incentive to reduce consumption.

Arriving for an EU summit at Prague Castle, Austrian Chancellor Karl Nehammer said any price cap must be devised and implemented in a way that supports power suppliers.

“The negotiations are ongoing. And they will be intense because… it is our goal to support… energy providers with it, so that the supply of gas does not decrease,” he said.

Luxembourg’s Prime Minister Xavier Bettel cautioned that the EU should be careful not to harm its position in global markets by driving sellers away with an unattractive cap, because “maybe we (then) have a price cap but no energy”.

The summit’s chairman, European Council President Charles Michel, said no decisions were expected on Friday but hoped the discussion among leaders would lead to a deal when they next meet on Oct. 20-21.

Polish Prime Minister Mateusz Morawiecki criticised Germany over what he sees as lavish spending of 200 billion euros ($196 billion) in subsidies to shield consumers and businesses from soaring energy costs.

“German selfishness must be put away in the cupboard,” he said, repeating concerns about a fiscal divide separating wealthy countries that can afford to spend heavily on domestic subsidies and those that cannot.

But Belgium’s Alexander De Croo said big national support packages were necessary in the absence of any pan-EU action.

“We could not just leave people coping with the cold weather,” he told reporters. “But the real solution is that we act together in the market and then those big (national) support packages won’t be necessary anymore.”

Economy Commissioner Paolo Gentiloni warned that amid a difficult economic environment “the only thing we cannot afford in the current geopolitical context is division, fragmentation… a division between European countries”.

“We have a first line of protection for our market. Now it is time to discuss how we can limit the peaks in energy prices, and the manipulation of energy prices by (Russian President Vladimir) Putin,” she said.

The leaders will also discuss in Prague providing more financial and military support to Ukraine.