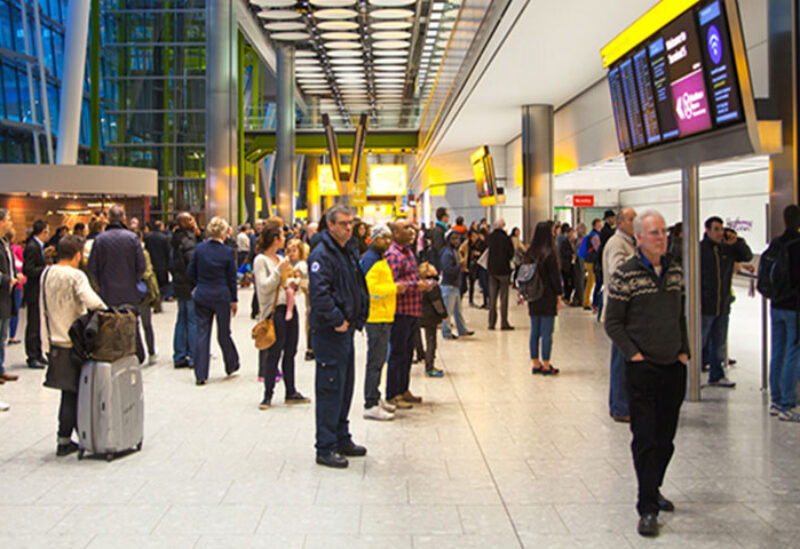 Plans for an EU vaccine pass to open up summer travel moved a step closer to reality on Wednesday as member states agreed details of the “green certificate” scheme.

The digital pass will provide proof that a traveler has either had a Covid-19 vaccine, tested negative for the virus or previously recovered from the disease.

The EU hopes to get the scheme operational by the end of June, said the bloc’s Justice Commissioner Didier Reynders.

Member states would be required to accept vaccines that have been approved by EU regulators, such as the Pfizer, Moderna and AstraZeneca shots.

However, individual countries could also choose to accept other vaccines such as the Russian Sputnik V jab.

Germany is in negotiations with Russia to purchase doses of Sputnik V, which is already in use in Hungary.

For people who are not vaccinated, the EU would maintain a list of approved tests that would allow for foreign travel if the results are negative.

The draft regulation agreed by EU ambassadors on Wednesday said it was “necessary to prevent discrimination against persons who are not vaccinated”.

A vaccine should “not be a pre-condition to exercise free movement rights” within the EU, the document said.

The approved tests may include rapid lateral flow tests which give results in less than 30 minutes, according to the draft regulation.

Alternatively, people who have had Covid-19 but are no longer infectious could obtain a “certificate of recovery” valid for no more than 180 days.

While some people may continue testing positive for some time after they develop symptoms, scientists believe there is little evidence of people transmitting the virus after day 10, the EU document said.

The agreement between member states will need to be approved by the European Parliament, with a vote expected in June.

“This proposal’s aim is to facilitate getting back to free movement within the European Union,” said Mr Reynders.

“So, for the end of June we want to be ready with the regulation,” he said.

The scheme will initially apply to the EU’s 27 members as well as to Iceland, Liechtenstein, Norway and Switzerland.

But the European Commission would like to see the “digital green certificate” accepted at global level and provide a means for travel in and out of Europe, Mr Reynders said.

EU experts were consulting with the World Health Organization and the International Civil Aviation Organization on that point, he said.

In the UK, ministers say they will make Covid-19 certificates available for international travel.

But there has been controversy in Britain about their potential use in domestic settings such as shops and hospitality venues.

The UK government has said it should be up to businesses to decide whether to ask for proof of Covid-19 status.