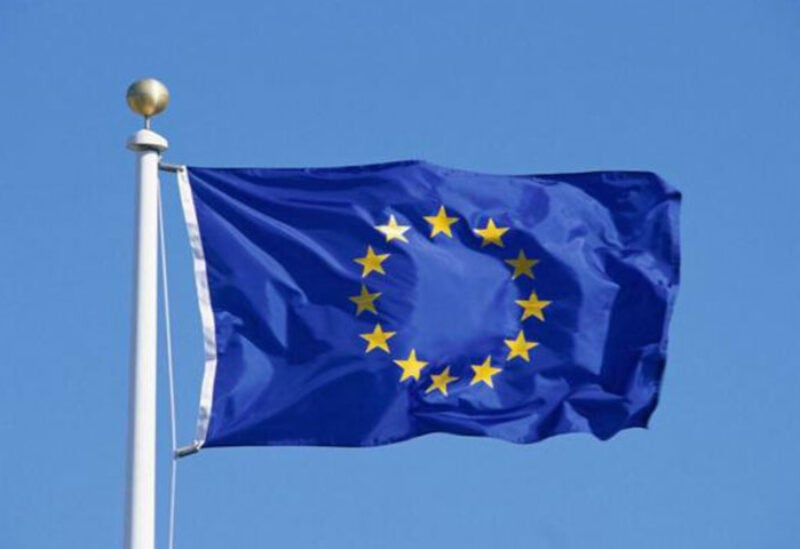 The European Union may suspend air travel from areas where a new coronavirus type discovered in South Africa has spread, according to the bloc’s executive, ahead of a meeting of the 27 member states’ envoys later Friday to resolve the subject.

On Friday, global authorities responded with concern to the new variation, with the EU and the United Kingdom among those strengthening border restrictions as experts attempted to determine whether the mutation was vaccine-resistant.

“The Commission will propose, in close consultation with Member States, to activate the emergency brake to halt air traffic from the southern African region owing to the variation of concern B.1.1.529,” said Ursula von der Leyen, the executive’s chief.

A spokesman for the Brussels-based European Commission added that such a ban might be extended to other places where the variant has already been detected. These include Hong Kong and Israel.

“We need to act very fast, we need to be vigilant and we need to take all measures that are appropriate at this stage to prevent this virus from entering in Europe,” said the spokesman.

“It’s good that the member states are acting rapidly … We want to have fast and coordinated and consistent measures in place because we want to avoid that there are loopholes through which the variant finds its way to Europe.”

Britain banned flights from southern African countries after scientists said the new variant had a “very unusual constellation” of mutations, which were concerning because they could evade immune response and be more transmissible.

First identified this week, the new variant spooked financial markets and stocks as it is seen as a risk to global economic recovery from two years of the pandemic.