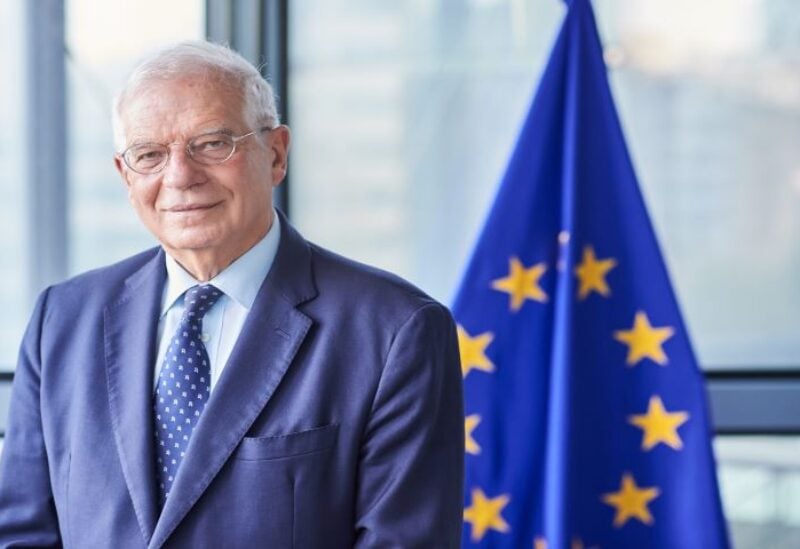 The plan will be debated at a meeting of EU defense ministers in Prague next week, according to Borrell, who spoke at a news conference in Santander, northern Spain.

“I’m hoping it gets authorized,” he continued.