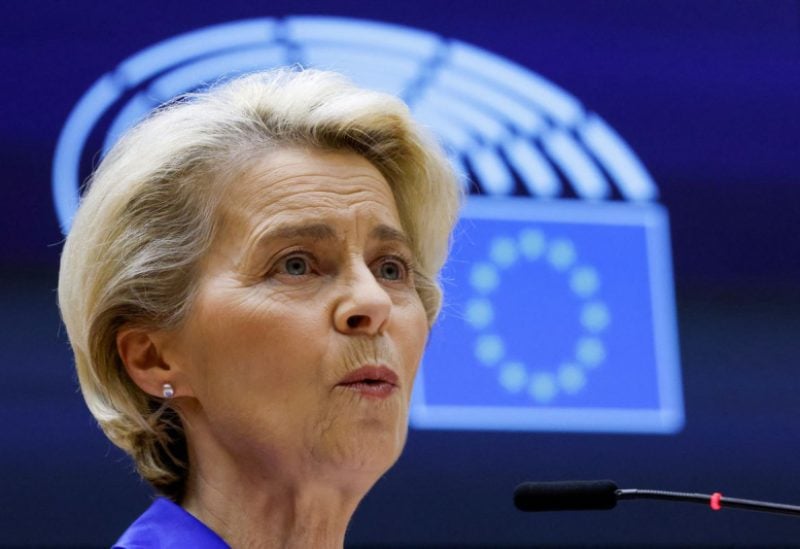 According to European Commission President Ursula von der Leyen on Tuesday, the European Union will continue to put pressure on Russia to halt its conflict in Ukraine and would also expand its measures to nations that back Russia.

At a news conference, von der Leyen stated, “We will maintain pressure on the Kremlin for as long as it takes with a biting sanctions regime, and we will extend these sanctions to those that militarily assist Russia’s conflict, such as Belarus or Iran.”

“And we will be coming forward with new sanctions against Belarus answering their role in this Russian war in Ukraine.”