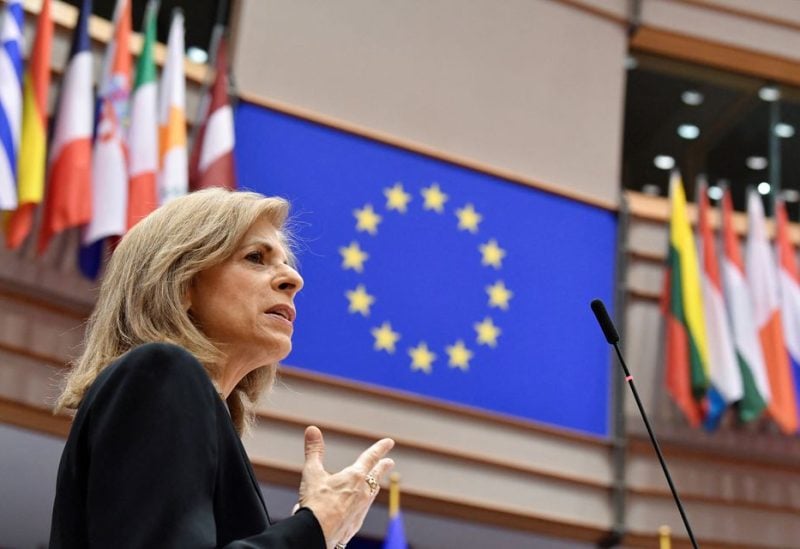 The EU Health Commissioner on Friday recommended pushing out the enforcement deadline for a new regulation governing medical devices from 2024 to as late as 2028. According to her, this significant revision is required to avoid shortages of life-saving supplies.

The declaration came in response to an uproar from trade organizations and doctor associations, which corroborated a report from Reuters published on Thursday. They issue a warning that many essential equipment will soon vanish from the EU market if adjustments were not made to the Medical Devices Regulation statute, which went into effect last year.

The new law has stricter safety criteria than previous rules for tens of thousands of products, from artificial limbs to blood glucose monitors, sold in the bloc and requires all devices to be re-certified.

Commissioner Stella Kyriakides told a meeting of EU Health Ministers that subject to their approval, she would table an amendment in January to change the timelines for compliance with the law.

She proposed to give manufacturers a new deadline of 2027 for certifying high risk products under the new system and a deadline of 2028 for medium and low risk devices. She also suggested removing a “sell-off” date of May 2025 so that products already on the market will not have to be thrown away.

She said she would formally submit the new timeline as an amendment to the law, which she would table at the beginning of next year.

The transition to a new regulatory system for the EU’s multibillion euro medical devices industry has been slower than anticipated, Kyriakides acknowledged.

Under the new law, all devices, from implants and prosthetics to blood glucose meters and pacemakers, sold in the EU must be re-certified by May 2024.

Inadequate regulatory authorities, in addition to the COVID-19 epidemic and raw material shortages brought on by the war in Ukraine, have “strained market readiness,” she claimed.

The EU Commission warned earlier this week that thousands of devices presently sold in the EU may have their paperwork expire by the current deadline if the certification process remains sluggish.

After a 2010 controversy in which a French business used regulatory gaps to profitably sell leaking breast implants, the new regulation attempts to better protect patients and customers.