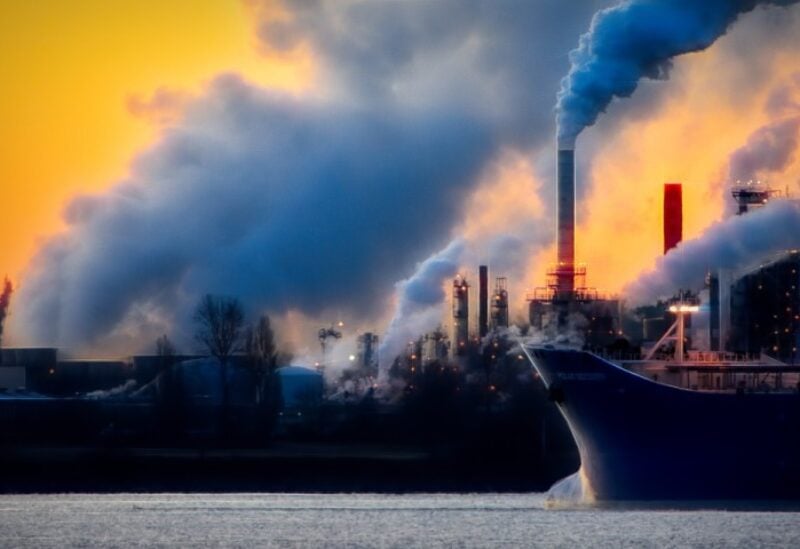 The European Union has reached a provisional agreement to limit its net greenhouse gas emissions by at least 55% by the year 2030, pushing beyond a previous target but not going as far as environmental campaigners demand.

The target is designed to set the bloc on course to be the first climate neutral continent by 2050, and put the EU on a pathway which, if adopted globally, would reduce global temperature increases to 1.5 degrees above pre-industrial levels and ward off the worst impacts of warming.

After talks into the early hours of Wednesday morning, negotiators from the European Parliament and the European Council, representing the 27 EU governments, fixed the reduction relative to 1990 levels.

EU lawmakers had wanted to go further to 60%, while EU leaders agreed on 55% after all-night discussions in Brussels in December. Greenpeace has said the cut must be 65%.

“This is a landmark moment for the EU. We have reached an ambitious agreement to write our climate neutrality target into binding legislation, as a guide to our policies for the next 30 years,” Commission vice-president Frans Timmermans said in a statement.