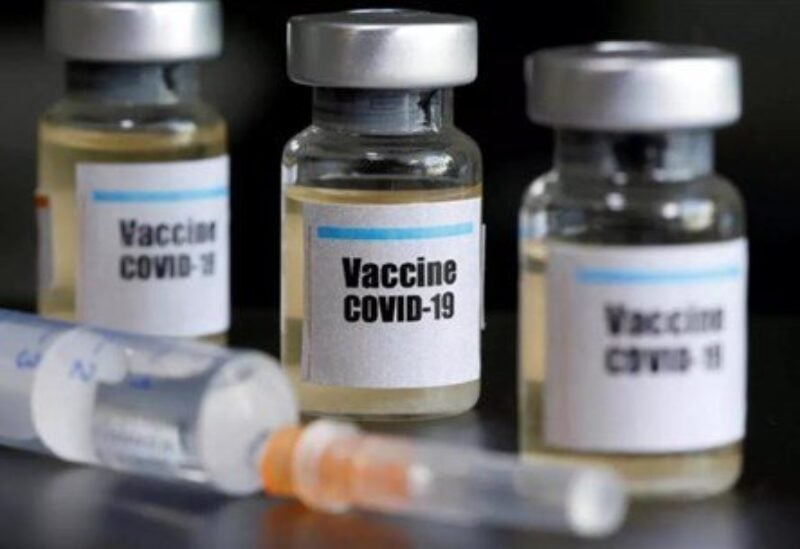 The European Medicines Agency authorized Johnson & Johnson’s one-dose coronavirus vaccine on Thursday, giving the European Union’s 27 nations a fourth licensed vaccine to try to curb the pandemic amid a stalled vaccination drive in the bloc.

The EU medicines regulator said it was recommending the vaccine be authorized “after a thorough evaluation” of Johnson & Johnson’s data found it met the criteria for efficacy, safety and quality.

“With this latest positive opinion, authorities across the European Union will have another option to combat then pandemic and protect the lives and health of their citizens,” said Emer Cooke, EMA’s Executive Director.

“This marks another key step towards ensuring that all citizens can access safe and effective vaccinations as soon as possible. EU Commission authorization will follow shortly,” Kyriakides wrote on Twitter.

US pharma giant Johnson & Johnson (J&J) filed on February 16 for approval for the vaccine, developed by its Belgian subsidiary Janssen.

Its approval offers a boost for the EU’s sluggish vaccination programme, even if reports say the first J&J shipments doses may not arrive in European countries until April.

The move comes as several European countries have suspended their roll-out of the AstraZeneca vaccine citing concerns about patients developing blood clots after receiving the jab.

The EU has so far approved three vaccines – Pfizer-BioNTech, Moderna and the AstraZeneca jab developed by the University of Oxford.

Three other vaccines are under “rolling review” by the Amsterdam-based EMA – Novavax, CureVac and Russia’s Sputnik V.

As well as being the first that requires a single injection as opposed to two, the Johnson & Johnson vaccine is easier to store.

The J&J shot however appears less protective than Pfizer and Moderna’s regimes, which both have an efficacy of around 95 percent against all forms of Covid-19 from the classic coronavirus strain.