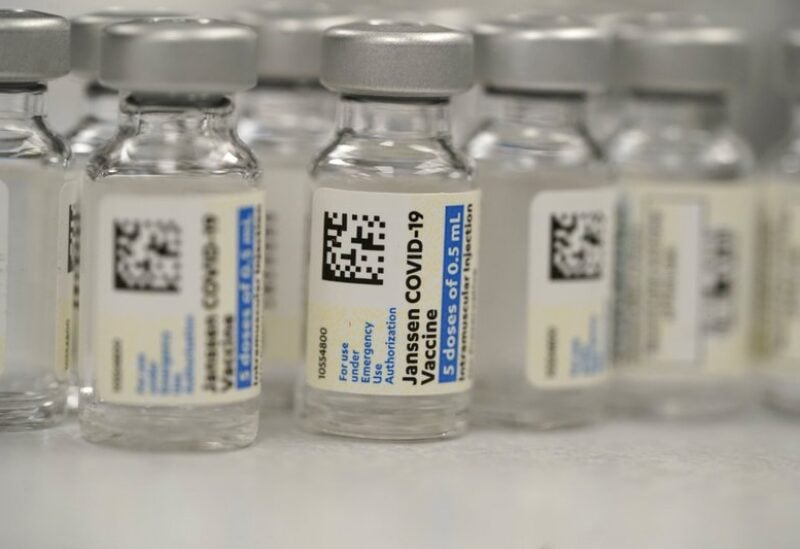 AMSTERDAM: The European Medicines Agency was meeting Thursday to discuss whether Johnson & Johnson’s one-dose coronavirus vaccine should be authorized, a move that would give the European Union a fourth licensed vaccine to try to curb the pandemic amid a stalled inoculation drive.

The Amsterdam-based EU regulator is scheduled to convene its expert committee in the morning to assess the J&J vaccine data. A decision on whether the agency recommends that the shot be licensed across the 27-nation bloc could come in the afternoon.

The EMA has already approved COVID-19 vaccines made by Pfizer-BioNTech, Moderna and AstraZeneca.

The U.S. Food and Drug Administration approved the J&J shot in late February. Health experts hope that having a one-dose vaccine will speed efforts to immunize the world against COVID-19, especially given the arrival of worrying new variants in recent months.

The EU has struggled to quickly roll out shots and immunize its most vulnerable citizens. It ranks far behind countries including Israel, Britain, Chile and the U.S.

Europe recorded 1 million new COVID-19 cases last week, an increase of 9% from the previous week and a reversal that ended a six-week decline in new infections. The World Health Organization’s European office blamed that surge partly on virus variants, including one first identified in Britain that is thought to be 50% more transmissible.

A massive study that spanned three continents found the J&J vaccine was 85% effective in protecting against severe illness, hospitalizations and death. That protection remained strong even in countries like South Africa, where variants have been identified that appear to be less susceptible to other licensed vaccines, including the one made by AstraZeneca.

J&J is also seeking emergency authorization of its vaccine in Britain and by the World Health Organization. The company is hoping to make about 1 billion doses this year. The vaccine has also been approved for use in Bahrain and Canada.