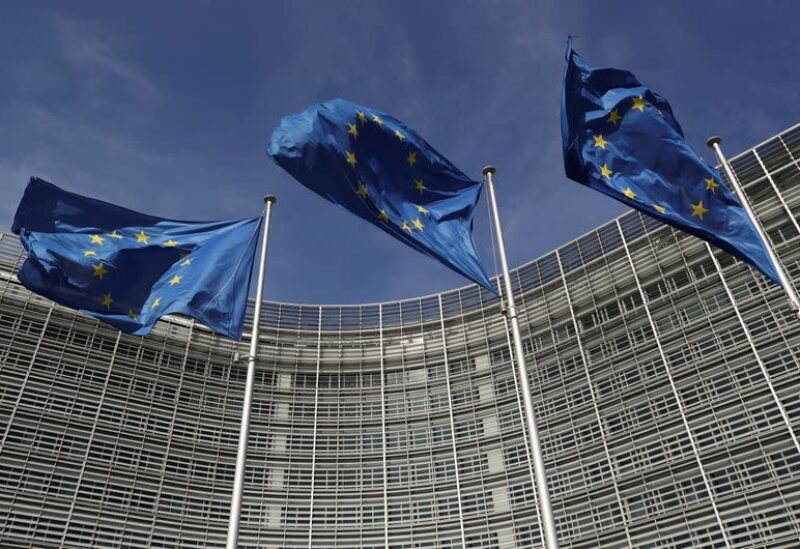 The European Union is “absolutely not in favor” of redrawing borders in Western Balkans, a spokesman of the bloc’s executive said on Monday in reply to an unofficial diplomatic note proposing to break up Bosnia and merge Kosovo with Albania.

The document, which has been seen by Reuters and has been circulating among EU officials, suggests incorporating parts of Bosnia into Serbia and Croatia to help the region’s EU integration.

The discussion alarmed Bosnians, who saw it as a threat to their country’s territorial unity, two decades after ethnic conflicts led to war in the region.

Reuters was not able to independently verify the authenticity of the note which has not been officially claimed by any country.

“We are absolutely not in favor of any changes in borders,” European Commission Chief Spokesman Eric Mamer told a news conference.

The EU says they should first settle their neighborly conflicts and advance democratic reforms before they can join. But it is keen to keep close relations with the region on its doorstep where China and Russia are also building influence.

European Commission President Ursula von der Leyen said separately on Monday after discussions with Serbian President Alexander Vucic in Brussels that the EU wants to “continue to see positive developments in rule of law” in Serbia as part of accession talks.

The two discussed Belgrade’s talks with Kosovo, a country that used to be part of Serbia and the independence of which is not recognized by many EU countries, including Spain.

The leaders of North Macedonia and Kosovo are also due in Brussels this week.

Von der Leyen said the bloc would support the construction of a railway between Belgrade and North Macedonia, which saw its hopes to formally start membership negotiations with the EU dashed last year after a veto from Bulgaria.

Supporters of rewarding Skopje for settling its name dispute with another EU country, Greece, hope that a new Bulgarian cabinet could reverse course but no quick change is likely given an ongoing political crisis in Sofia.