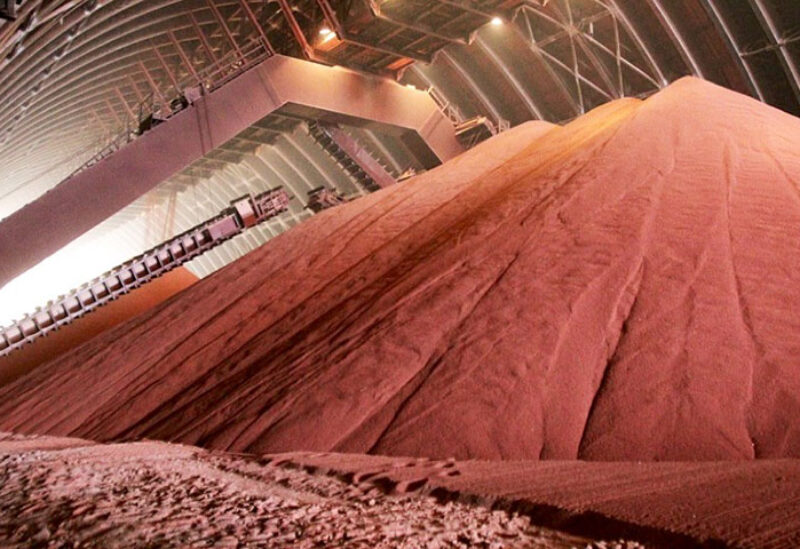 A European Union decision to prohibit potash from Belarus endangers the lifeline export route for the world’s top producer of the crop nutrient, a restriction that will tighten when an exemption for previously signed contracts runs out, analysts said.

The EU prohibited imports or transfer of potash by the bloc from Belarus as part of its wide-ranging economic sanctions on Belarus on Thursday, a month after Minsk forced a Ryanair flight to land.

Belarus have to find other countries and ports to ship its top export via the Baltic Sea.

“At first glance, this looks like a killer measure for the industry,” said Vadim Iossub, senior analyst at Alpari Eurasia.

The Baltic port of Klaipeda in Lithuania handles 97 percent of Belarusian potash exports – about 9.7 million tonnes a year. The potash exports are the main source of U.S. dollar revenue for Minsk’s budget.

Potash contracts signed before June 25 will remain unaffected, according to the EU, and this factor will delay the effect of the sanctions.

Contracts that fall into this category include deals Belarus previously signed with China and India, the world’s two largest importers of potash, which will run until the end of 2021.

“The real pain will come when these contracts are over,” Iossub said.

Belarus potash company (BPC), which competes with Mosaic and Israel’s ICL among other producers, did not reply to a Reuters request for comment.

Supplies from Belarus account for 20 percent of the global potash trade. Restricting the supply of such size will lead to growth in potash prices and may add to current global food inflation, BPC said in a recent comment.