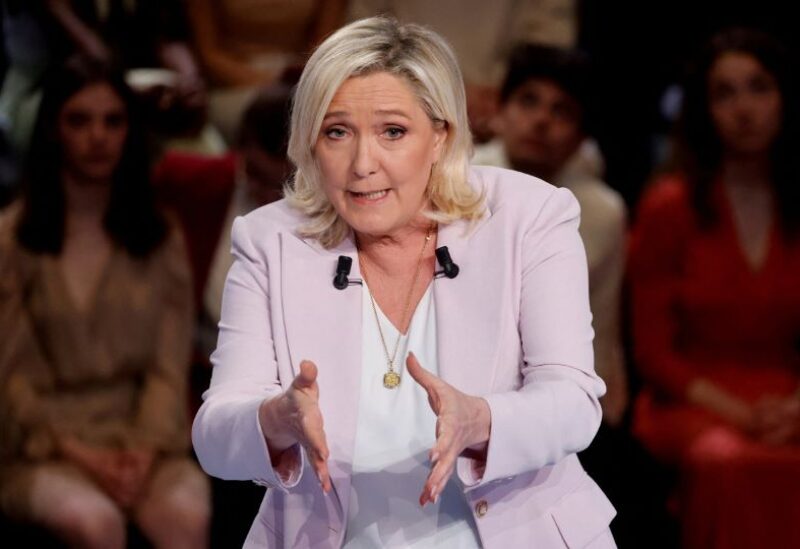 The sanctions imposed by the European Union against Russia have hurt rather Europe itself, French parliamentarian Marine Le Pen told a news conference in Paris on Tuesday.

“These sanctions have only made the population of European countries suffer. This is a failure of the sanctions policy,” Marine Le Pen said. “The reality is that we are victims of these sanctions more than Russia,” the politician said. According to her, this repeats the situation when sanctions were imposed against Russia in 2014.

“Contrary to the claims of European governments, Russia’s economy is not on its knees,” the politician stressed. “Russia is selling more gas and moreover at higher prices today than before the sanctions were imposed,” she said. Russia “has found other trade partners,” Marine Le Pen noted.

She expressed hope that the sanctions policy would be reconsidered to avoid Europe’s facing the threat “of blackout in the absence of gas supplies”.

On February 24, Russian President Vladimir Putin launched a special military operation following a request for help from the leaders of the Donbass republics. He stressed that Moscow’s plans did not include an occupation of Ukrainian territories, its goals being the demilitarization and denazification of the country. In response, the West began to gradually introduce sweeping sanctions against Moscow and to supply weapons and military equipment to Kiev estimated at billions of dollars.

The embargo imposed by the European Union and the US on the purchase of Russian oil resulted in a sharp increase in prices, which allowed the Russian Federation to redirect large volumes of raw materials to other markets, primarily to India and China, and even increase revenues, although selling smaller amounts of oil at a discount. The EU and the US suffer losses, including inflation as a side effect from the sanctions.