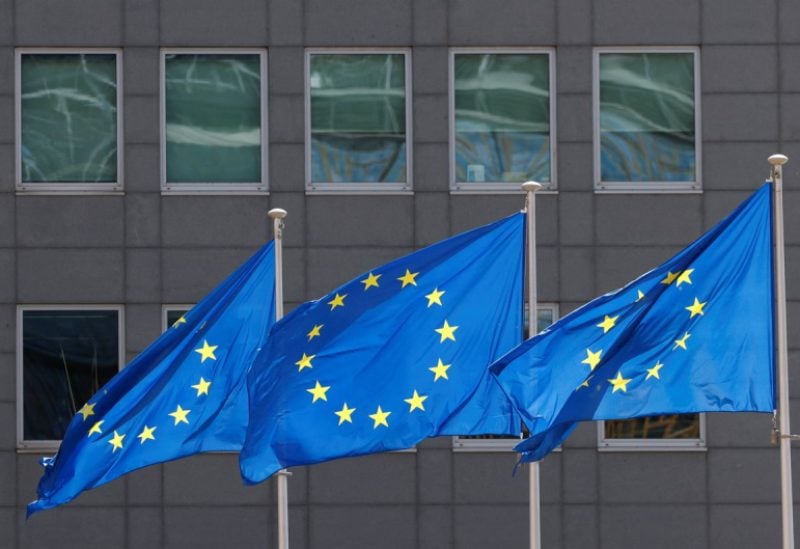 The European Commission said on Friday that Moscow’s escalation of the security threat required EU member states to conduct “stricter evaluations” of Russian visa applications, particularly those from other nations.

This week, European Union countries debated how to treat Russians attempting to enter the EU in order to evade President Vladimir Putin’s call-up for the Ukraine war.

The number of draft-age men heading abroad since Putin called up 300,000 reservists last week has posed a dilemma for EU members, particularly eastern countries, that had been limiting Russians’ access in response to the war. It has also raised fears of possible security risks at frontiers.

“Member states need to do a very thorough security assessment and, if a person could be a security threat or be a threat towards the international relation for some of the member states, this person should not be issued a visa,” she said in a news conference.

She said visas should not be issued for those who intend to stay longer than 90 days and – noting that many Russians had recently left – said EU states should not accept Schengen visa applications from Russian citizens now in third countries.

However, she said all Russians still had the right to apply for asylum, and could apply for a long-term or residence visa.

“I would say that it’s important not to mix up the right to have a tourist visa or short-term visa into the EU – it’s not a right, it’s a privilege. The right to apply for asylum is a fundamental right.”