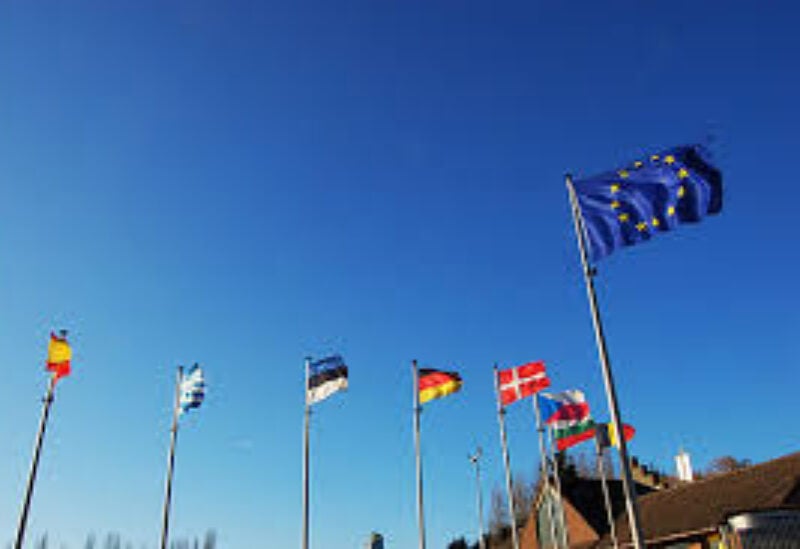 In its most critical yearly assessment since Ankara began membership discussions 16 years ago, the European Union’s executive warned on Tuesday that Turkey’s attempt to join the group had “come to a halt” due to fundamental democratic shortcomings.

President Tayyip Erdogan’s government, according to the European Commission, has overseen a continuous weakening of democracy and the rule of law while ignoring the EU’s recommendations from last year.

Even though Erdogan recommitted to the objective of complete EU membership in April as both sides worked to mend tense relations, the study revealed for the first time that Ankara was no longer serious about delivering on EU-backed changes.

“The EU’s serious concerns on the continued deterioration of democracy, the rule of law, fundamental rights and the independence of the judiciary have not been addressed. There was further backsliding in many areas,” the Commission said.

“Under the current circumstances, Turkey’s accession negotiations have effectively come to a standstill,” it said.

There was no immediate response from Ankara to the report. In the past Turkey has said EU criticism of its record is unfair and disproportionate.

A NATO ally, Turkey has been negotiating its EU membership since 2005 after economic and political reforms that made it an important emerging market economy and trade partner.

But since Erdogan’s hardline response to an attempted coup in July 2016, the paths of EU and Turkey have diverged sharply, despite better diplomatic relations since the start of 2021.

Ankara says its security measures are necessary, given the severity of the threats facing Turkey, which shares land borders with Iraq and Syria.

Erdogan’s increase of presidential powers from 2017, which the EU says lack sufficient democratic checks, and his more forceful foreign policy, have also badly strained relations within the bloc and at NATO.

In its 2021 report, the Commission questioned Turkey’s “ability to assume the obligations of membership” and said Ankara pursued reforms in areas from the economy to rule of law “on a rather ad hoc basis”.

It is for the EU’s 27 member states, not the Commission, to decide whether Turkey’s EU membership bid should be formally annulled. Many believe they should nudge Turkey into a different, looser relationship based around deeper trade ties.