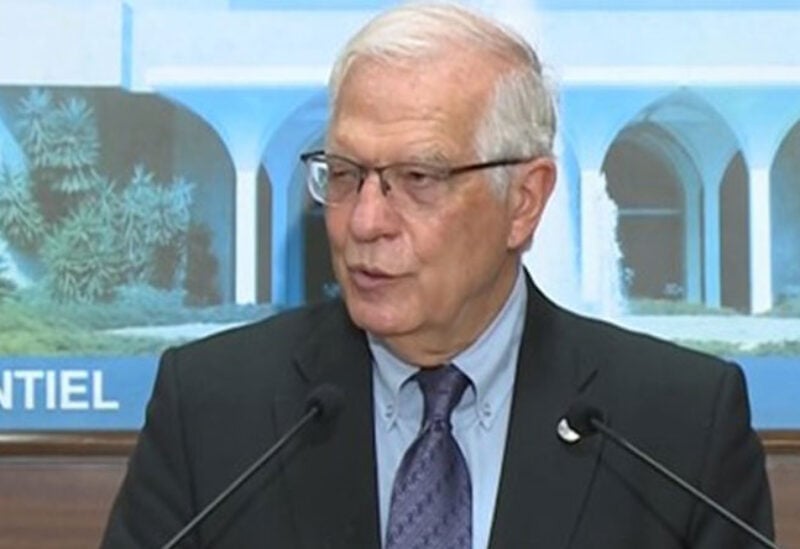 “It’s important that the new Israeli government comes here to Brussels — it is an opportunity for a fresh start,” Borrell said after meeting Lapid.

“I think it’s a good opportunity for us to restart our relations, which in the past were quite deteriorated.”

German Foreign Minister Heiko Maas described the visit as a “good sign” and said the bloc was looking to resume meetings of the EU-Israel Association Council — last held in almost a decade ago — designed to improve ties between the two sides.

Lapid was to meet all EU 27 foreign ministers for joint talks.

Relations were tense between Brussels and Netanyahu, who pushed to sideline the EU as a player in the volatile region.

But thorny issues remain as the EU is pushing for a resumption of the search for a two-state solution to the conflict between Israel and the Palestinians, and seeking to broker the return of the United States to the 2015 nuclear accord with Iran.