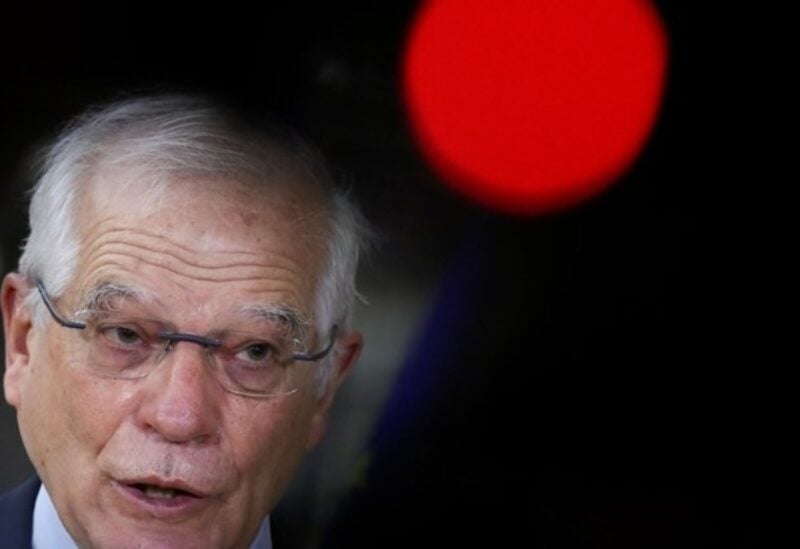 BRUSSELS: The top European Union diplomat supervising the international agreement aimed at curbing Iran’s nuclear ambitions called Friday for a concerted effort to reinvigorate the pact even as Tehran appears to be reneging on some of its commitments.

“This is an occasion that we cannot miss,” to revive the 2015 Joint Comprehensive Plan of Action, or JCPOA, EU foreign policy chief Josep Borrell told reporters via video-link.

The deal almost collapsed after the Trump administration unilaterally pulled the U.S. out three years ago, triggering crippling economic sanctions on Iran. Britain, France and Germany notably struggled to keep it alive and have been heartened by President Joe Biden’s willingness to bring the U.S. back in.

“I am convinced as coordinator of the JCPOA that we do have diplomatic space, a diplomatic window of opportunity to dialogue” in line with Biden’s aims, Borrell said. “We need to use this opportunity and focus on solutions to bring the JCPOA back on track in order for everybody (to fulfil) their commitments.”

Iran this week effectively set a deadline to lift the U.S. sanctions within three months, after which it said it would erase surveillance footage of its nuclear facilities. It has also limited some monitoring of its activities, which the EU says are meant to help ensure that Tehran’s nuclear work is peaceful.

The U.N.’s nuclear watchdog, the International Atomic Energy Agency, has also reported that Iran has added 17.6 kilograms (38.8 pounds) of uranium enriched up to 20% to its stockpile as of Feb. 16 – far past the 3.67% purity allowed under the JCPOA.

Borrell said that Iran’s latest moves “are very much concerning.”