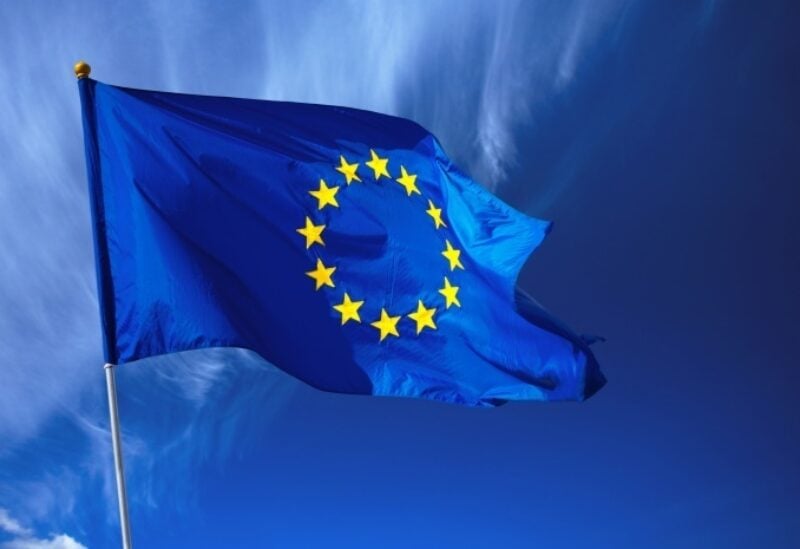 EU Foreign Ministers are expected Monday to back sanctions against those behind Russia’s crackdown on Kremlin critic Alexei Navalny and his supporters, as well as targeting Myanmar’s military for its coup.

The top diplomats from the 27-nation bloc met in Brussels for a full agenda of talks that will also include a wide-ranging videoconference with new US Secretary of State Antony Blinken.

But it will be responses to a raft of abuses in various regions that will dominate, with Venezuelan authorities also in the crosshairs over widely-criticised elections last year.

The move to target the Kremlin comes two weeks after EU foreign policy chief Josep Borrell was caught in a diplomatic ambush in Moscow that enraged member states.

Capitals are eyeing using the EU’s new human rights sanctions regime for the first time to hit individuals responsible for the clampdown with asset freezes and visa bans, diplomats said.

Borrell called for a “united and determined” response from the bloc as he arrived for the meeting.

“It’s clear that Russia is on a confrontational course with the European Union,” he said.

Diplomats said they expect a political agreement to be reached on punishing officials — with the list of names to be worked out in the coming days.

Two of Navalny’s closest associates called for the targeting of Putin’s closest allies at a meeting with eight EU foreign ministers in Brussels Sunday.

But European diplomats say only those directly implicated in the clampdown can be targeted because the list needs to stand up to any challenge in court.

The mood towards Moscow has hardened in the wake of Borrell’s disastrous trip to Russia, during which Moscow announced the expulsion of three European diplomats and rebuffed talk of cooperation.

The EU has already hit Russia with waves of sanctions over the 2014 annexation of Crimea and Moscow’s fuelling of the war in Ukraine.

The bloc in October slapped six officials on a blacklist over the poisoning of Navalny with Novichok, a nerve agent.

President Vladimir Putin’s most prominent domestic critic was this month jailed for almost three years after returning to Russia following treatment in Germany.

The EU also appears to be gearing up to hit Myanmar’s military leadership with targeted punishment after it seized power this month and launched an increasingly deadly bid to crush protests.

“We have to react swiftly to the violations of human rights,” he said.

In addition to those measures, the official said ministers were expected to place some 30 members of Venezuelan President Nicolas Maduro’s regime on a blacklist.

The listings would target those involved in December elections the EU refused to recognise and broader human rights abuses, the official said.

The ongoing repression in Belarus is set to feature as the EU weighs whether it needs to introduce a fourth round of sanctions against President Alexander Lukashenko’s regime.

Ministers are also set to discuss China’s crackdown on Hong Kong and see if the EU needs to beef up its response as Beijing tightens it grip.

The focus will pivot to cooperation when America’s top diplomat Blinken joins for his first full talks with the bloc, with all sides looking to put the tensions of the Trump era behind them.

The discussion looks likely to range from a joint approach to common adversaries like Russia and China to the pressing issue of trying to bring the US back into the Iran deal.

The EU is currently looking to broker a meeting between Washington, Tehran and other signatories — including Moscow — to try to work out how to salvage the accord after Trump quit it in 2018.