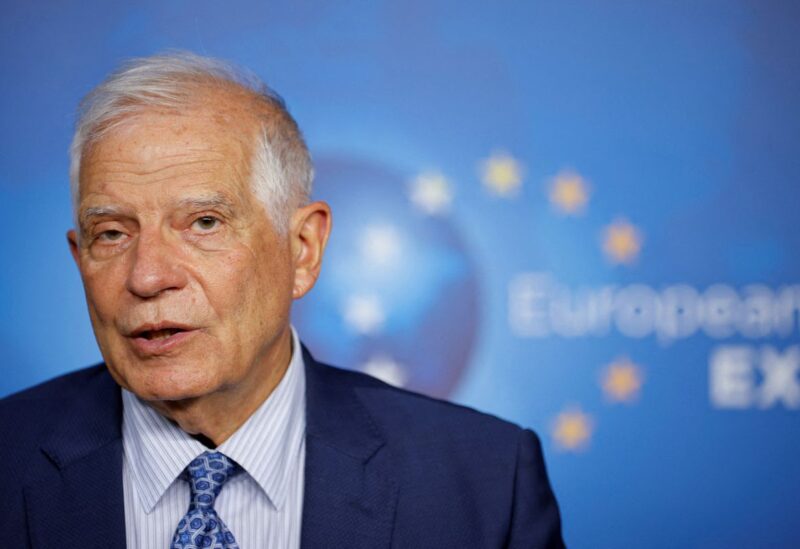 The European Union’s nations are expected to agree on further sanctions against Russia for its invasion of Ukraine on Wednesday, according to EU foreign policy leader Josep Borrell.

Since last week, EU governments, known as the Council, have been debating an eighth round of sanctions against Russia.

“I trust that before the end of this plenary sitting we will have reached an agreement within the Council and the adoption of the joint proposal put forward by the Commission,” Borrell told the European Parliament on Wednesday.