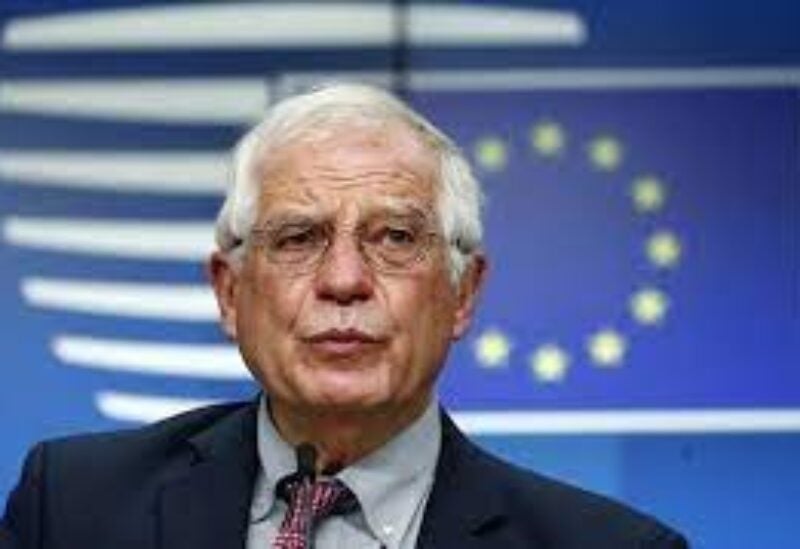 The European Union should consider seizing frozen Russian foreign exchange reserves to help pay for the cost of rebuilding Ukraine after the war, its foreign policy chief, Josep Borrell, said in an interview with the Financial Times.
The EU and its western allies have put curbs on the Russian central bank’s international reserves since the country began its invasion of Ukraine, actions Moscow describes as a “special military operation.”

Borrell told the newspaper it would be logical for the EU to do what the United States did with Afghan central bank assets after the Taliban took over the Asian nation.

“We have the money in our pockets, and someone has to explain to me why it is good for the Afghan money and not good for the Russian money,” Borrell said.

Washington froze the Afghan funds after the military takeover by the Taliban and plans to use some to help the Afghan people while holding the rest to possibly satisfy terrorism-related lawsuits against the extremist militants.