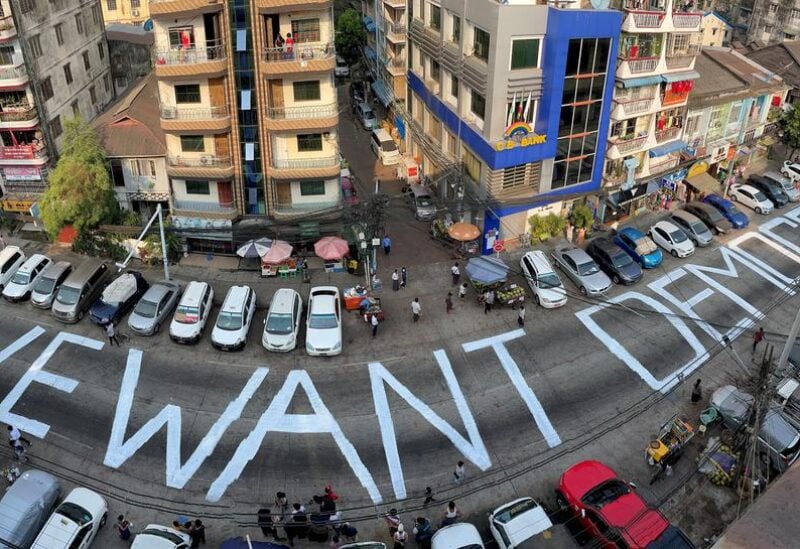 The European Union announced a third set of sanctions on Myanmar leaders and state companies on Monday in response to the military coup that deposed elected leader Aung San Suu Kyi and drove the country into disarray on Feb. 1.

According to an activist group, security agents have killed over 860 individuals and imprisoned over 4,500 since then. According to the junta, the number is substantially lower.

Neither sanctions nor diplomacy nor the increasing violence have had an obvious impact on the junta, which argues that the coup which ended 10 years of tentative democratic reforms will bring a “disciplined democracy.”

The EU imposed an asset freeze and a travel ban on eight Myanmar officials, among them the home affairs minister responsible for the police force, and slapped sanctions on three companies that are state-owned or controlled by the military.

A fourth entity, the War Veterans Organization, was also hit by the measures.

“By targeting the gems and timber sectors, these measures are aimed at restricting the junta’s ability to profit from Myanmar’s natural resources, while being crafted so as to avoid undue harm to the people of Myanmar,” the EU said in a statement.

In sum, the EU has imposed sanctions on 43 people and six companies. On Monday, the United Kingdom added three Myanmar businesses to its sanctions list.

Meanwhile, at a meeting in Moscow, Russia’s Security Council Secretary Nikolai Patrushev and Myanmar’s junta leader, Min Aung Hlaing, pledged to improve security and other ties between the two nations.

By continuing bilateral visits and arms agreements, rights advocates accuse Moscow of legitimizing Myanmar’s military dictatorship. Myanmar and Russia have a long-standing partnership, according to Russia.