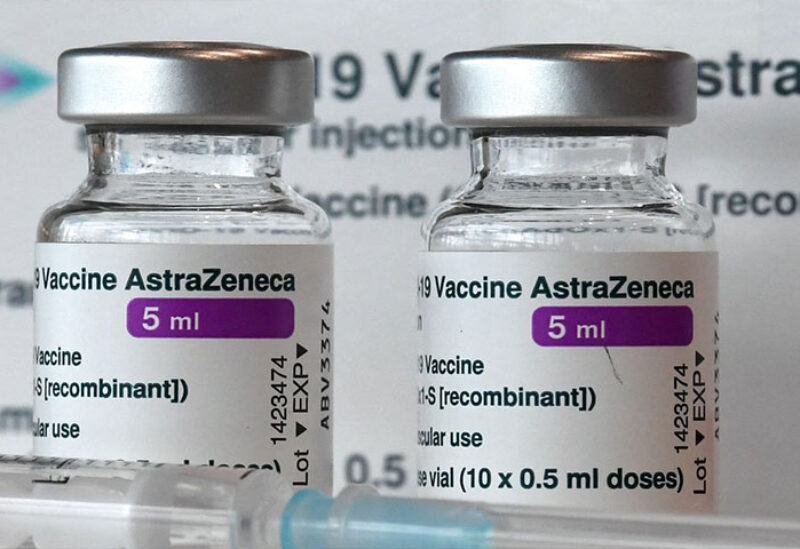 AstraZeneca company in talks with EU

AstraZeneca, one of the world’s top COVID vaccine-producing enterprises, has of late been roasted for severe shortages of jabs across the European Union, with the criticism further escalating after the company’s announcements that it will be unable to fully make good on its delivery promises.

The European Union has kicked off legal proceedings against the Swedish-British pharmaceutical company AstraZeneca citing its failure to deliver on an agreed upon contract to deliver vaccines to EU countries, the European Commission said in a statement.

AstraZeneca shortly struck back, claiming it had fully complied with the advance purchase deal with the European Commission, and adding it was set to strongly defend itself in court.

Earlier, a diplomatic source was cited by the media as saying that the move was closely linked to the EU’s intention to ensure that all the projected deliveries take place in the second quarter of this year.

“EU states have to decide if they participate. It is about the fulfillment of deliveries by the end of the second quarter”, the person said.

In March, European Commission President Ursula von der Leyen expressed disappointment with AstraZeneca during a press conference, saying that “AstraZeneca has unfortunately under-produced and under-delivered. And this painfully, of course, reduced the speed of the vaccination campaign”.

The comments came just months after the firm first announced that it would be unable to deliver all of the 300 million doses it had initially vowed to supply the bloc with in the first quarter of the year in line with its contractual obligations. It cited technical complications at its Belgian facility, with the rhetoric prompting the EU to call the firm to more actively supply the jabs manufactured at its Britain-based plants – something AstraZeneca rejected calling the contract with the UK “a separate one”.

Von der Leyen said the bloc was expecting 70 million doses from the firm in the second quarter, down from the 180 million originally anticipated.

AstraZeneca confirmed the delays at the time, saying the second quarter is also “very likely” to be affected.

To date, 4 vaccines against COVID-19 have been authorised for use in the EU based on positive scientific recommendations by the European Medicines Agency: the ones produced by BioNTech-Pfizer, Moderna, AstraZeneca, and Johnson & Johnson. According to the latest data provided by the European Centre for Disease Prevention and Co, roughly 24 % of the EU’s adult population have been immunised with at least one dose of an authorised vaccine.