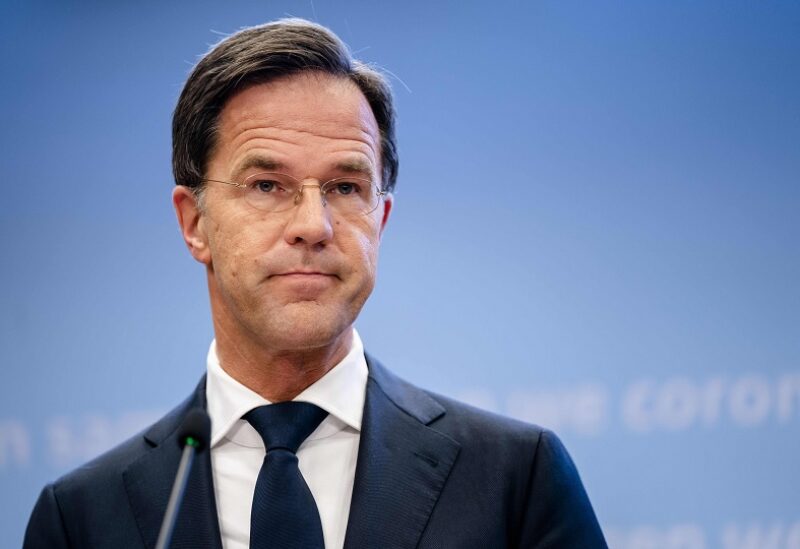 “I do not expect concrete new sanctions today,” Rutte said.

“We can’t brainstorm about sanctions with such a broad group, we need proposals. We have already imposed a lot of sanctions, we are now entering more complex terrain.”