EU-UK talks on Northern Ireland impasse: ‘neither breakthrough nor breakdown’ 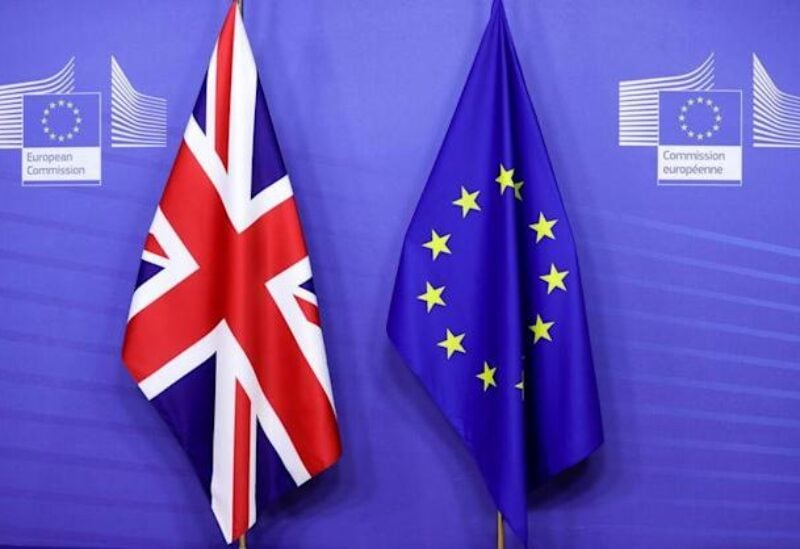 EU-UK talks on Northern Ireland impasse: 'neither breakthrough nor breakdown'

The European Union’s chief negotiator in post-Brexit talks with Britain said on Monday that the latest round of discussions on a stalemate over trading regulations for Northern Ireland had produced “neither a breakthrough nor a collapse.”

Following a meeting in Brussels, European Commission Vice-President Maros Sefcovic stated in a joint statement with British Foreign Secretary Liz Truss that both parties had agreed to continue frequent consultations.

When asked if London will use Article 16 to suspend portions of the Brexit divorce accord, Truss indicated she hoped to fix the situation via discussions.

In December Truss took over the long-running negotiations on implementing the rules governing trade between Britain, its province Northern Ireland, and EU member Ireland – an agreement Britain signed, but now says is not workable in practice.

Her predecessor, David Frost, regularly raised the prospect that Britain would trigger Article 16.

Sefcovic told a news conference after the talks that there were differences between the two sides over the protection of the rights of EU citizens in Britain.

These were specifically the loss of residence status for EU citizens if they do not apply in time for settled status, and the lack of legal certainty for EU citizens with a new resident status.

“I had to regret the U.K.’s position on both issues so far and I will consider our next steps,” Sefcovic said, declining to elaborate on what further action the EU’s executive might take on the matter.

Turning to the talks on Northern Ireland, Sefcovic said: “We took stock of the intensified talks that have taken place over the last few months. “In short, I would describe them as neither breakthrough nor a breakdown. So hard work continues.”

However, there has been friction about how this applies in practice – especially for goods intended to remain within Northern Ireland – as well as the arbitration role of the EU’s European Court of Justice.