EU, US, others say ‘deeply worried’ about Afghanistan’s women under Taliban control 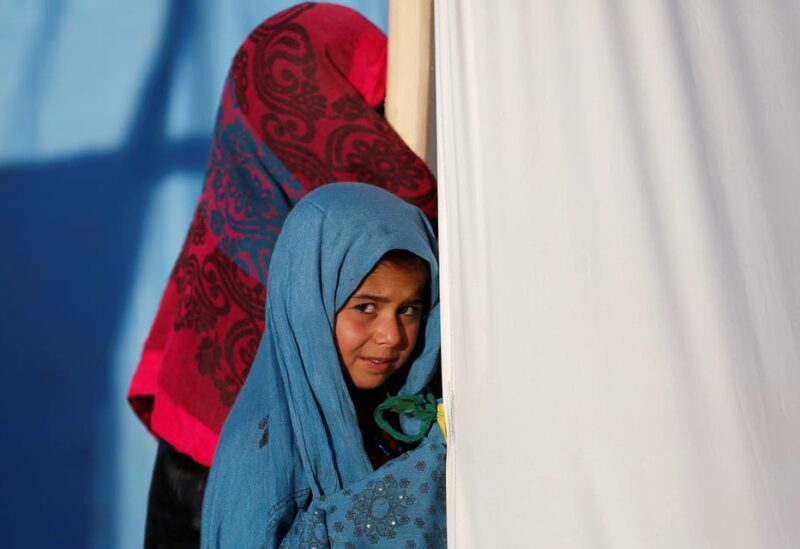 The EU, US and 18 other countries issued a joint statement on Wednesday saying they were “deeply worried about Afghan women and girls,” urging the Taliban to ensure their safety.

“We are deeply worried about Afghan women and girls, their rights to education, work and freedom of movement. We call on those in positions of power and authority across Afghanistan to guarantee their protection,” said the statement.

“Afghan women and girls, as all Afghan people, deserve to live in safety, security and dignity. Any form of discrimination and abuse should be prevented. We in the international community stand ready to assist them with humanitarian aid and support, to ensure that their voices can be heard.”

Alongside the EU and the US, the others signing onto the statement were Albania, Argentina, Australia, Brazil, Canada, Chile, Colombia, Costa Rica, Ecuador, El Salvador, Honduras, Guatemala, North Macedonia, New Zealand, Norway, Paraguay, Senegal and Switzerland.

They said they would closely watch to see how “any future government ensures rights and freedoms that have become an integral part of the life of women and girls in Afghanistan during the last twenty years.”

The statement came as Western countries conducted evacuation flights out of Kabul for their nationals and for Afghans who helped them during the last two decades.

The last time the Taliban were in power, before they were ousted in a US-led invasion in 2001, their rule was characterized by a brutally literal interpretation of Islam that prevented Afghan women from working or studying, or travelling without a male “guardian.”

Since seizing power on the weekend in a lightning advance that took the US and its allies by surprise, the Taliban say they will behave differently this time around, and have pledged to respect women’s rights “in accordance with the principles of Islam.”