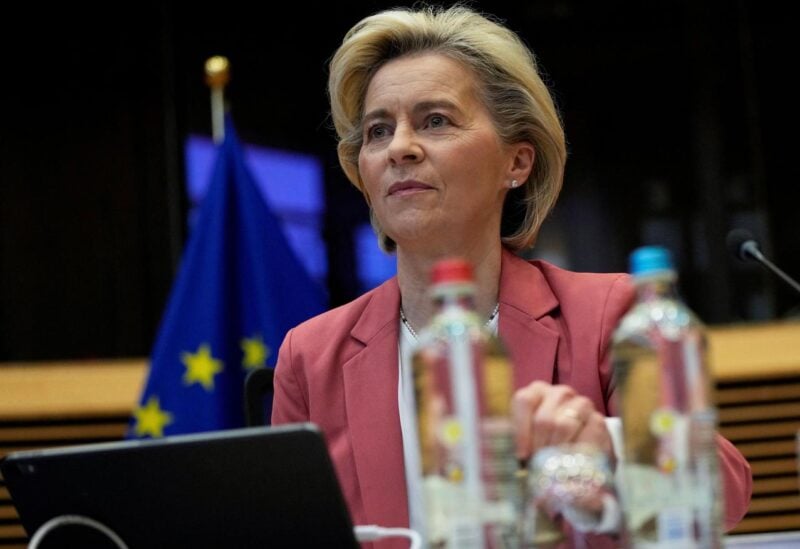 Ursula von der Leyen, president of the European Commission, expressed her “very confidence” in the ability of Britain to demonstrate the political will necessary to resolve the Northern Ireland trade dispute following Brexit.

Technical discussions on the Northern Ireland Protocol, the portion of the Brexit agreement that required checks on some goods moving to Northern Ireland from the rest of the United Kingdom, were resumed in October for the first time in seven months.

“We have always shown flexibility, we will always have a constructive approach to these issues,” she said ahead of a meeting with Irish Prime Minister Micheal Martin and a planned address to the parliament in Dublin.

“If there is the political will in the UK, I am very confident that we can reach a positive conclusion.”

Britain agreed as part of its EU departure to effectively leave Northern Ireland within the bloc’s single market for goods in order to preserve the region’s open border with EU member Ireland.

However it has since sought to scrap many of the checks that the deal introduced, which have caused anger among many pro-British unionists in Northern Ireland. Brussels has offered to ease some of the trade barriers.