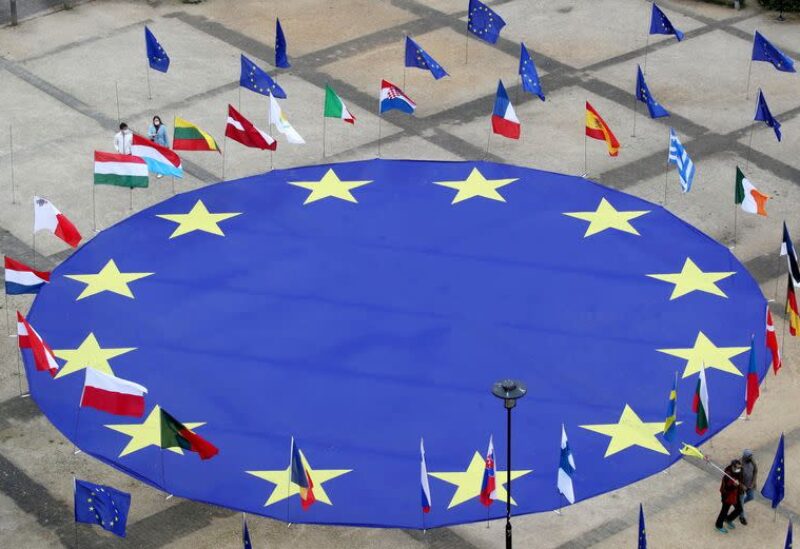 In an interview released on Tuesday, justice commissioner Didier Reynders stated that the European Commission will not accept Hungary’s recovery plan unless it implements judicial reform and ensures that corruption charges are investigated.

According to Reynders on the hvg.hu news site, Hungary has structural difficulties with the rule of law, and the European Commission is prepared to use all instruments at its disposal to safeguard democracy, including the suspension of EU money.

The European Commission raised major concerns about the rule of law in Poland and Hungary in a report released on Tuesday.

The commission said both were undermining media pluralism and court independence. They are the only two countries in the 27-member bloc under formal EU investigation for jeopardizing the rule of law.

Reynders said he would ask Hungary and Poland again to join the planned European Public Prosecutor’s Office, which they have so far not done, because “without that we cannot be sure that there is sufficient protection against fraud and corruption”.

He said all avenues for dialogue have been exhausted with Poland and Hungary, and this was why the commission wants to move against them.

Hungarian Justice Minister Judit Varga said on Facebook that the commission was “blackmailing” Hungary because of its child protection laws, which will not allow “LGBTQ-activists and any sexual propaganda into Hungarian kindergartens and schools”.

The measures, according to the Commission, discriminate against LGBT individuals.

The commission’s report is “full of false claims dictated to Brussels by Soros organizations because Hungary will not submit to European liberal opinion hegemony,” the ruling Fidesz party said in a statement, referring to billionaire American philanthropist and financier George Soros, whom Hungarian Prime Minister Viktor Orban has long vilified.