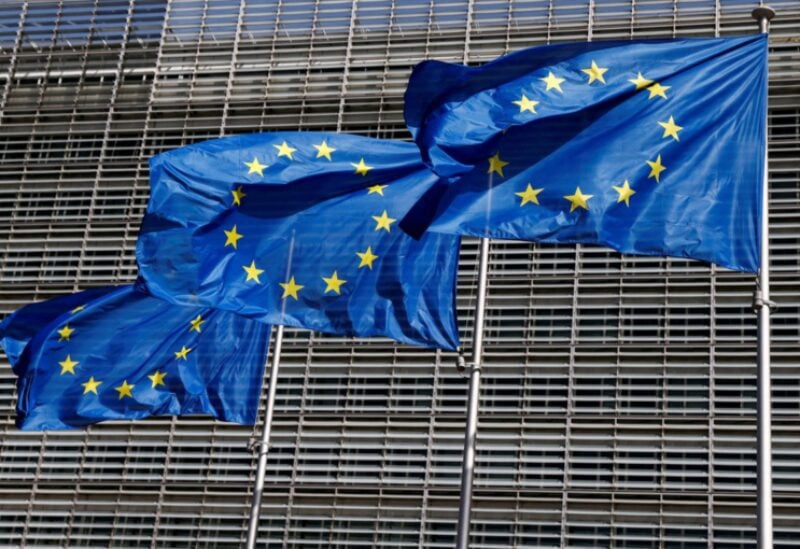 Media groups looking to acquire smaller competitors must ensure that their agreements safeguard media plurality and editorial independence, according to draft regulations unveiled by the European Commission on Friday.

The proposed rules come amid worries about media freedom in Hungary, Poland and Slovenia.

“Democracy will work only if journalists have the means and the necessary protection to keep in check those in power and those with power, be it political or economic actors,” Commission Vice President Vera Jourova told a news conference.

The rules which set out safeguards against the use of spyware against media, journalists and their families, will need to be thrashed out with EU countries and lawmakers.

The Association of Commercial Television and Video on Demand Services in Europe (ACT), whose members include Sky, Canal+, ITV, NBCUniversal and Virgin Media Television, urged caution about putting in additional hurdles to media mergers.

“There is also a risk of impacting existing competition frameworks, thereby preventing legitimate consolidation in order to better compete with tech giants,” it said.

Tech lobbying group CCIA Europe, whose members include Google, Meta and Twitter, criticized a provision forcing online platforms to accept on their platforms any organization that declares itself a media outlet.

“This amounts to a must-carry obligation of content for online platforms, which rogue actors could exploit to disseminate abusive, extremist, or illegal content as well as disinformation, such as Russian propaganda, under the pretense of sharing news,” it said.