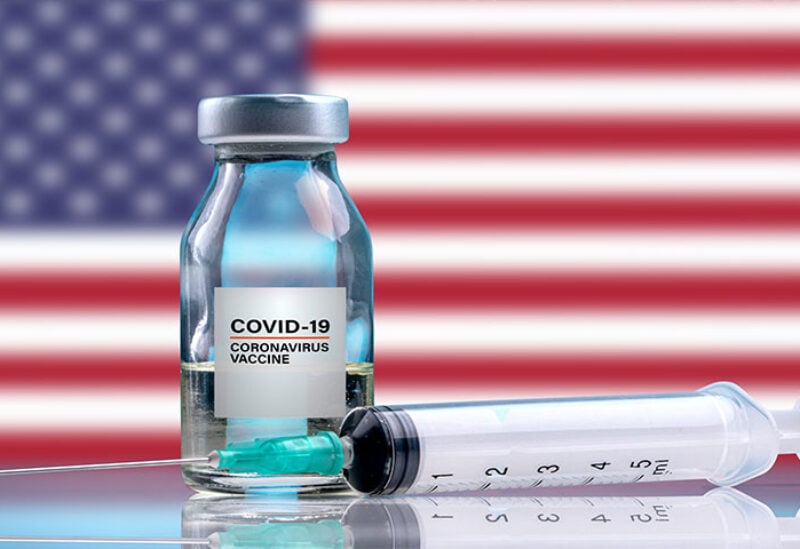 The EU emerged on Saturday the United States to export millions of doses of Oxford-AstraZeneca vaccine to Europe.

The bloc will also start talks on Monday to ensure frictionless trade of coronavirus vaccine ingredients between the two regions, according to AFP.

Among the restricted goods under discussion, are bags fitted to the manufacturers’ vats – often either made in the EU by American firms or in the US by European companies – as well as vials, syringes and so-called nanolipid particles used to encapsulate some messenger RNA vaccines.

All vaccine materials require specific authorization from Washington to export.

“The idea isn’t to relitigate” the rules but to “ease and speed up… administrative procedures,” said AFP’s European source.

“We’re taking action in advance. When the time comes that vaccine production in Europe steps up sharply, we want to be sure that all the materials will be there.”

The EU’s export control system applies only to ready-to-use vaccines, and was recently used to block a shipment of 250,000 AstraZeneca vials to Australia.

The Swedish-British firm notified the EU’s 27 member countries that it will only be able to deliver one-third of the initially promised number of doses to the bloc in the first quarter.

Recent demand for AstraZeneca’s vaccine in Europe marks a reversal of attitudes.

Several European countries had declared the inoculation unsuitable for over-65s, but Germany stepped back from this position on Thursday, declaring the vaccine effective across all age groups.