EU will not be divided by gas cuts – German foreign minister 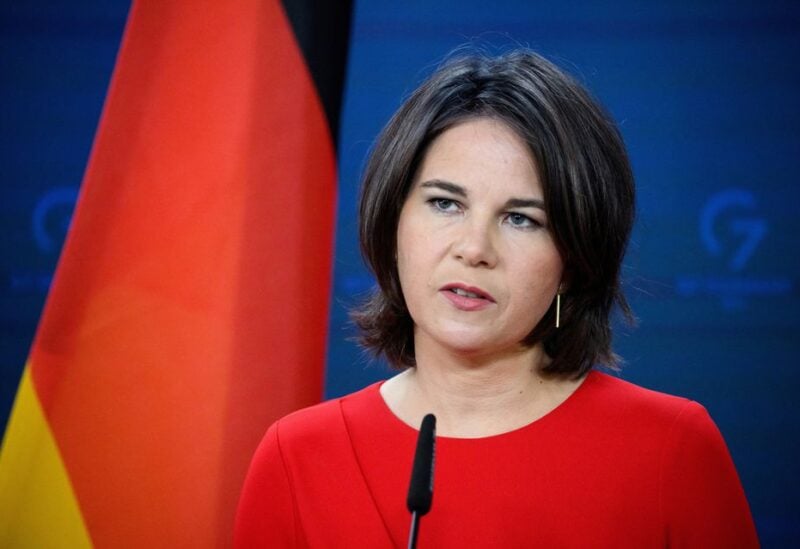 The European Union will remain together as Russia continues to restrict its gas supply to Germany and other countries, German Foreign Minister Annalena Baerbock emphasized on Tuesday as she hailed attempts to coordinate gas-saving measures throughout the EU.

“We will not be divided because gas is scarce, instead we stand together, and that is the most important signal to the Russian president,” Baerbock said in Prague following talks with her Czech counterpart.