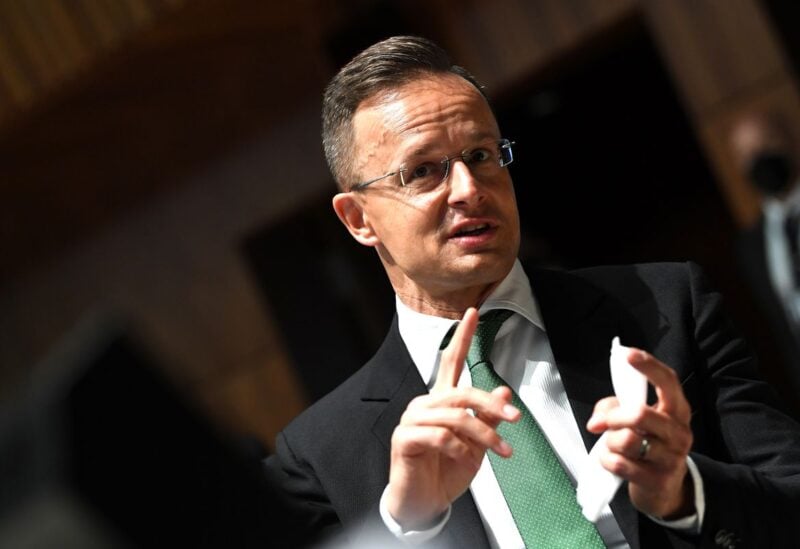 The European Union will suspend a visa-easing agreement with Russia, but no blanket visa ban will be enforced because there is no accord, Hungarian Foreign Minister Peter Szijjarto stated on Facebook on Wednesday.

Szijjarto said Hungary, along with some other member states, opposed a Russian visa ban. He also announced that Hungary has signed a deal with Russia’s Gazprom on additional gas shipments from Sept. 1.