EU works with US to curb aviation’s emissions 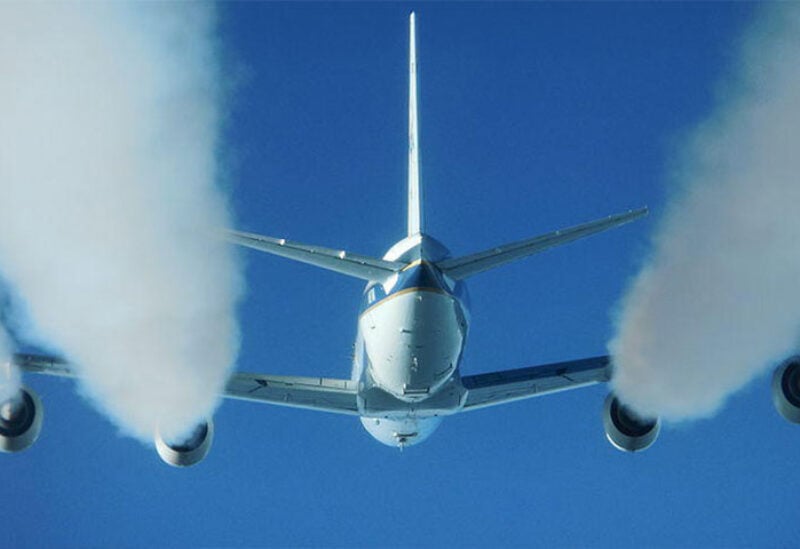 A senior European Commission official said on Tuesday that the EU wants to work with the U.S. government to curb aviation’s contribution to climate change, including through possible pollution standards on jet fuel.

The EU has said every sector must contribute to its goal of eliminating its net emissions of the greenhouse gases causing climate change by 2050.

That includes aviation, whose global emissions increased over the past two decades until the COVID-19 pandemic grounded flights and caused a temporary drop in pollution last year.

As well as emitting carbon dioxide, flights contribute to climate change by producing nitrous gases, soot and water vapor contrails that can cause an amplified warming effect.

“Historically … these non-CO2 impacts haven’t really been taken into account, and maybe we could work with the U.S. administration to encourage them to be taken into account,” said Damien Meadows, acting head of the Commission’s department for aviation climate policy.

An EU study in November found non-CO2 emissions are responsible for about two thirds of the global warming caused by aviation.

“If we worked with the United States we could try to raise fuel standards to diminish the amount of soot elements causing non-CO2 impacts,” Meadows told the European Parliament.

Another option could be to design transatlantic flight routes to minimize their condensation trails, he said.

The Biden administration has given early signals it will scrutinize the climate impact of aviation, including with the appointment of Annie Petsonk as the transport department’s top international aviation official.

Meanwhile, Europe is drafting targets, due to be proposed in the second quarter of the year, for airlines to use a minimum share of sustainable aviation fuels. It is also mulling fuel tax changes to speed the shift away from fossil fuel kerosene.