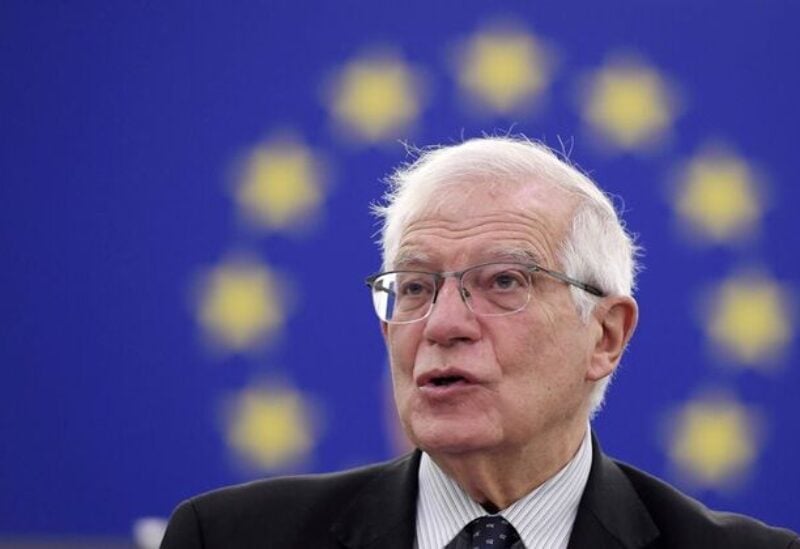 According to excerpts from a draft seen by Reuters, the European Union’s top diplomat is due to warn the EU on Wednesday that it must agree on an ambitious doctrine as the basis for collective military action overseas, including the deployment of a deployable crisis force.

Josep Borrell will present the first draft of the “Strategic Compass” to his fellow European Commissioners, which is the closest thing the EU has to a military doctrine and is similar to NATO’s “Strategic Concept” that outlines alliance goals.

According to a draft introduction, the EU’s foreign policy leader will say, “Europe is in peril.”

He will stress that the U.S.-led NATO alliance remains primarily responsible for Europe’s collective defense.

While European countries have highly-trained soldiers and cyber, naval and air power, resources are duplicated across 27 militaries and EU train-and-assist missions are modest in size.

Member states also lack the logistics and command and control capabilities of the United States and cannot match its intelligence-gathering.

A separate threat assessment is confidential, but diplomats cite the failing states on Europe’s frontiers as areas where the EU might need to send peacekeepers or evacuate citizens.

EU foreign and defense ministers will take up the issue on Monday, aiming to agree a final political document in March.

With the blessing of U.S. President Joe Biden in a communique with French President Emmanuel Macron last month, the EU argues it can be a more useful ally to the United States if it develops standalone military capacities.

Britain’s exit from the EU, while depriving the bloc of a military power, has given Paris an opportunity to push ambitions for a bigger EU role in defense, with Berlin.

But despite progress on building a common defense fund to develop weapons together since late 2017, the EU has yet to deploy its battalion-sized battlegroups in a crisis.

Borrell is set to say that the Strategic Compass is not just another EU document, noting past failures in defense.

“The difference this time lies in the speed at which the geo-political context is changing. This makes the case for action more urgent,” Borrell said in the foreword to the draft.

“All the threats we face are intensifying and the capacity of individual member states to cope is insufficient and declining.”