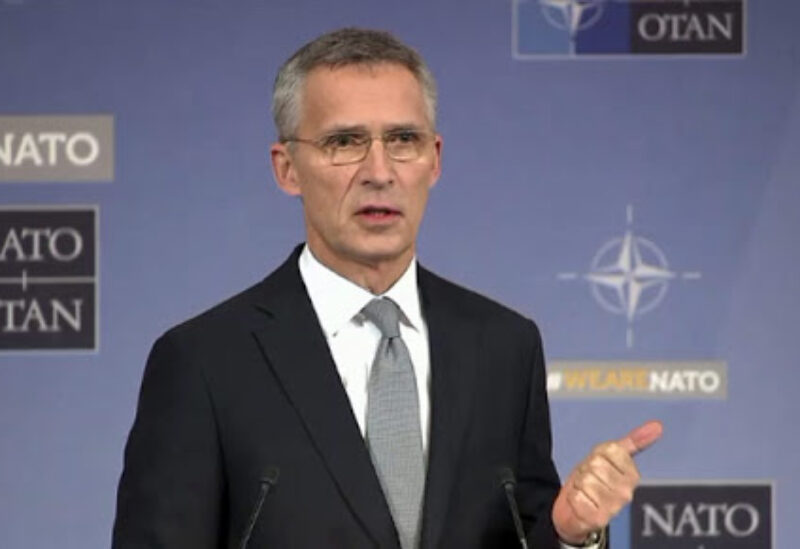 Italy’s foreign minister, Antonio Tajani, said on Wednesday, ahead of the second day of NATO meetings in Bucharest, that Europe should increase its presence in the western Balkans to limit Russia’s influence.

“We need to protect all the countries in the western Balkans and close to Ukraine because it is important in this moment to work together, Unity is important and it’s a strong message to Russia.”