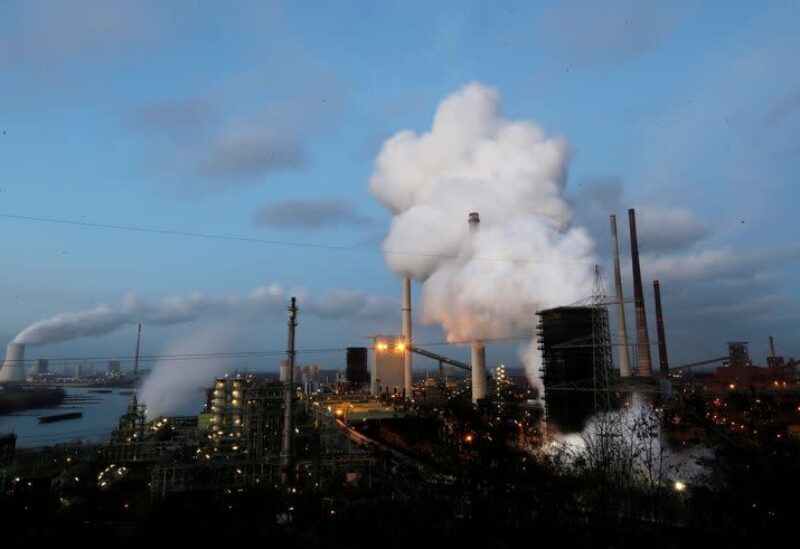 According to a draft policy plan seen by Reuters, the European Commission will follow up this year’s huge climate legislative package with more measures in 2022, including tighter air pollution restrictions and a system of carbon removal certificates.

The European Union is overhauling its climate change legislation this year, with measures such as a planned fee on polluting imports and a phaseout of new combustion engine automobiles, as it tries to slash net greenhouse gas emissions by at least 55 percent by 2030 from 1990 levels.

According to Reuters, a draft of the EU executive’s policy plan for 2022 would include a limited range of green initiatives, such as planned legislation to certify carbon dioxide reductions.

Farmers and landowners who store CO2 in their soils and forests, as well as firms who use technology to remove CO2 from the atmosphere, may earn an EU-recognized credit under such a system. They could sell the credits to polluters who need to balance their emissions, incentivizing CO2 storage.

There is currently a voluntary market for CO2 removals, but it is uncontrolled and has been harmed by questions about whether the credits offered represent true emission reductions.

The EU proposal, expected in the third quarter of 2022, would address such concerns by using “robust and transparent carbon accounting to monitor and verify the authenticity of carbon removals,” the document said.

Brussels will also revise EU air pollution limits next year to better align them with World Health Organization recommendations, according to the document, which could change before it is published later this month.

Other upcoming proposals would address microplastic pollution and limit chemical pesticide use – although the pesticide measures may not be legally binding. Past EU plans to restrict pesticide use have faced resistance from industry that says crop yields would suffer.

Each EU proposal would undergo a public consultation and must be negotiated and approved by EU countries and the European Parliament – a process that can take up to two years.