Europe records in 2020 highest levels of greenhouse gases since 2003 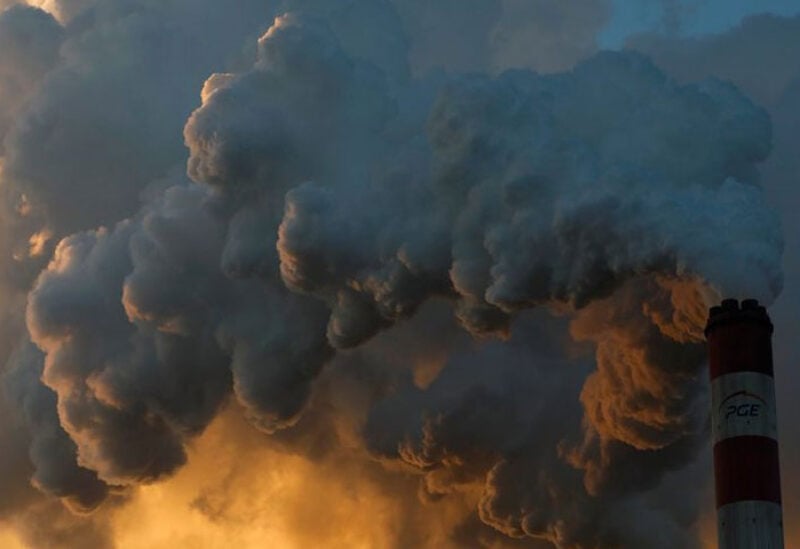 The year 2020 was one of the three warmest on record for Europe, which had the highest annual levels of greenhouse gases since 2003, its annual European State of the Climate report says.

And the latest five-year average temperatures are the highest ever measured.

The study found that 2020 saw the warmest year, winter, and autumn on record for Europe.

Winter in the continent was more than 3.4°C above average and it was especially warm over north-eastern Europe.

Findings reveal that several episodes of very warm weather occurred in the summer. But the heatwaves were not as intense, widespread, or long-lived as others of recent years.

That said, 2020 had the largest number of sunshine hours in Europe since satellite records began in 1983.

The study showed there was a substantial transition in parts of north-western and north-eastern Europe from a wet winter to a dry spring, which affected river discharge, soil moisture and vegetation growth.

Storm Alex brought record rainfall and led to above-average river discharge across much of western Europe, leading to flooding in some countries.

“The European State of the Climate 2020 report offers a comprehensive analysis of relevant European climate events, considering multiple contributing climate indicators and putting them into perspective, also within the global context,” said Carlo Buontempo, director of the service.

“Analysing the interplay of variables like temperature, sea ice, precipitation, river discharge or soil moisture underlines the importance of monitoring all parts of our climate system, to understand changing climate trends, with traceability back to the original data.

“It is more important than ever that we use the available information to act, to mitigate and adapt to climate change and accelerate our efforts to reduce future risks.”

In Arctic Siberia, 2020 was the warmest year on record by a large margin. During the summer, it also had dry conditions and record-breaking bushfire activity.

In March 2020, a particularly strong polar vortex led to record ozone depletion for the Northern Hemisphere.