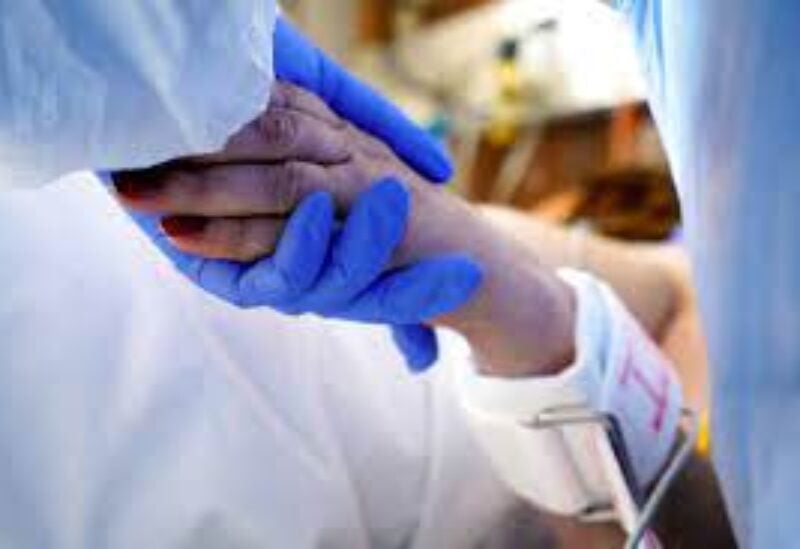 According to Reuters, Europe surpassed 75 million coronavirus infections on Friday, as the area prepared for the new Omicron form at a time when hospitals in several countries are already overburdened by the present spike.

Over 15 European nations have verified instances of the new strain that has shook financial markets. According to the European Union’s public health agency, the Omicron variety might be responsible for more than half of all COVID-19 infections in Europe within a few months.

Even before the discovery of Omicron, Europe was the heart of the epidemic, with 66 out of every 100 new infections occurring in European nations each day, according to a Reuters investigation.

So far, the United Kingdom has recorded the most coronavirus cases in the area, followed by Russia, France, and Germany.

To deal with that surge, several European governments reimposed limits on activity, ranging from Austria’s full lockdown to a partial lockdown in the Netherlands and restrictions on the unvaccinated in parts of Germany, the Czech Republic and Slovakia.

Vaccine hesitancy is a global phenomenon, but experts say central Europeans may be particularly sceptical, decades after the collapse of Communist rule eroded public trust in state institutions.

In Latvia, one of the EU’s least vaccinated nations, bodies at the morgue end up heaped on top of one other, unclaimed for days as family fight long lines to bury them. The number of COVID patients strains hospitals in the Czech Republic, where just 62 percent of the population has received at least one dosage.

The German air force has used “flying critical care units” to transport COVID patients from full-service hospitals to other locations across the country.

In Ukraine, where just 30% have received at least a first treatment, the average number of COVID fatalities per day has lately broken records.